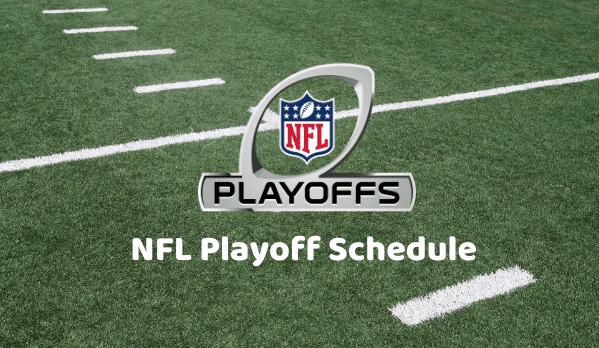 There is very little left to define the teams that will be playing in the conference finals. We entered the NFL Divisional Round, after vibrant games of the Wild Card Rounds, where there were surprising and even historic results, such as the one obtained by the Jacksonville Jaguars over the Los Angeles Chargers. This Monday, January 16, the last qualifier for the Divisional was defined and we tell you everything about the confrontations.

What are the Divisional Round matches?
After the confrontation between Tampa Bay Buccaneers and Dallas Cowboys, which defined the last qualifier, the keys of the Divisional Round of the National and American Conference have been sealed. Now it will be the turn to see in action the two great candidates to play the Super Bowl 2023: Kansas City Chiefs and Philadelphia Eagles, who finished the regular stage with 14 wins and just three losses. Here we show you the confrontations.

Which teams were eliminated in the Wild Card Round?
Some candidates stayed along the way. Without a doubt, the most epic elimination was that of the Los Angeles Chargers, who were winning 27-7 against the Jacksonville Jaguars and ended up falling 31-30. The others eliminated were the Seattle Seahawks, Miami Dolphins, Minnesota Vikings and Baltimore Ravens.

When and where will the 2023 Super Bowl be played?
The 57th edition of the Super Bowl (also known as Super Bowl in Spanish), will be played on Sunday, February 12 from 6:30 p.m., at the State Farm Stadium in the city of Glendale, in the state of Arizona (United States).