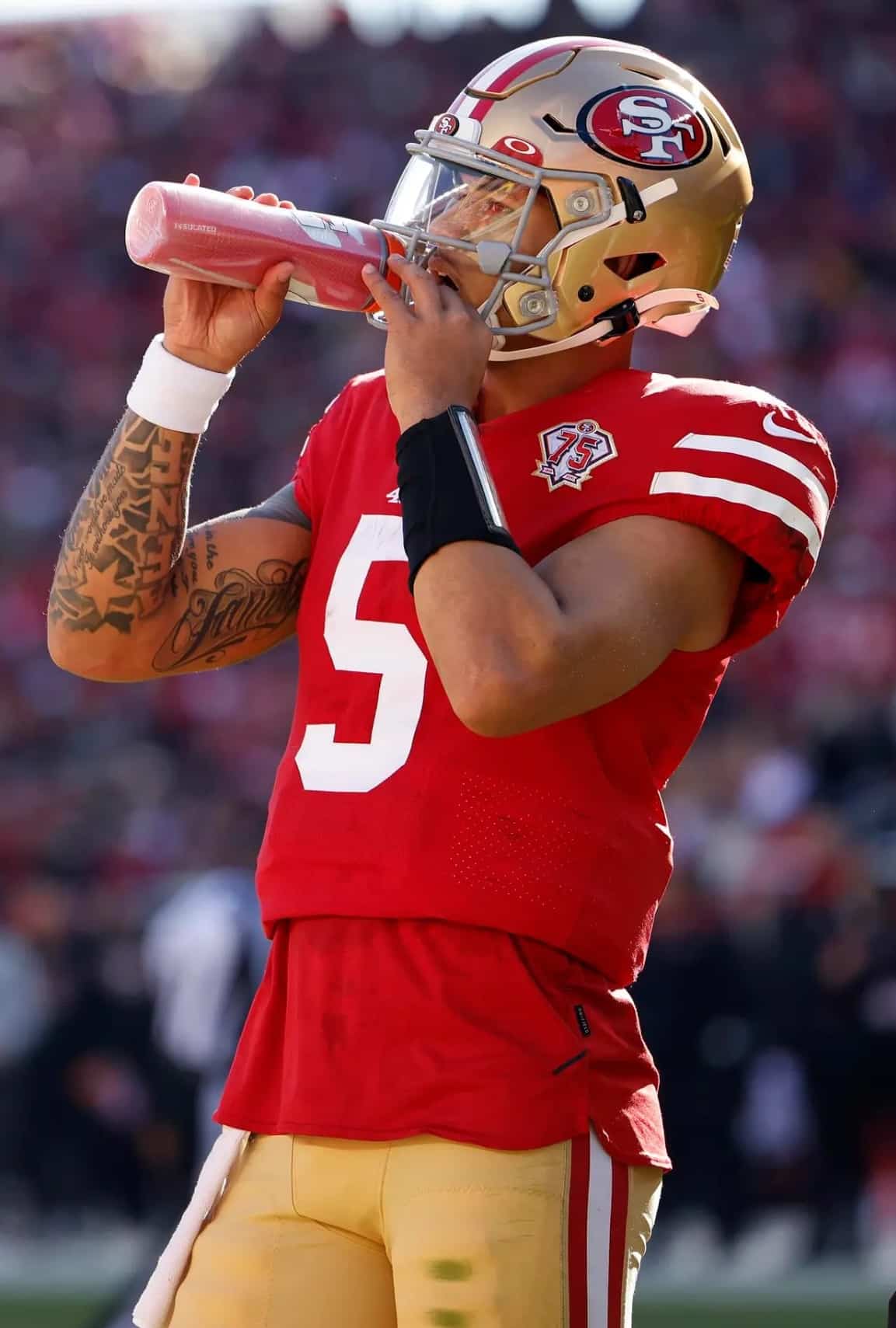 Mexico City, Jul 29 (EFE) – The game between the San Francisco 49ers and the Arizona Cardinals, to be held at the Azteca Stadium in Mexico City on Nov. 21, ignited the passion of the NFL in the country after two years of absence due to the covid-19.

The director of the NFL in Mexico, Arturo Olivé, assured this Friday that the league expects a favorable response from Mexican fans for this duel despite the fact that in 2020 and 2021 the scheduled games had to be suspended due to the pandemic.

“We are very excited that the NFL is returning to Mexico at the Azteca Stadium. We thank all the fans for the wait because of this two-year forced pause, we know they will be back on November 21,” said Olivé.

The executive also announced that ticket sales for the match will begin on August 16.

The interest that Mexican fans have in the NFL is shown by the crowds that have attended the four regular season games that have been held at the Azteca Stadium since 2005, accumulating 333,549 fans.

The first of these duels was in 2005; the Cardinals triumphed 31-14 over the 49ers, precisely the rivals they will face this year.

That game set the record for the highest attendance at a regular season game in the history of the National Football League with 103,467 fans.

This record will not be surpassed due to the modifications that the Azteca Stadium has undergone, which have left its capacity at 87,523 seats.

This year’s San Francisco-Arizona matchup is Week 11 of the season, a campaign in which the Cardinals have the motivation of Super Bowl LVII being held at their home, State Farm Stadium.

Coach Kliff Kingsbury’s team is led by quarterback Kyler Murray and hopes to have the support of the local fans thanks to the fact that Mexican Will Hernández, who plays as a guard, plays in their ranks.

Their rival, the 49ers, is one of the four NFL teams with the largest following in Mexico. Among the stars they boast are tight end George Kittle and wide receiver Deebo Samuel.