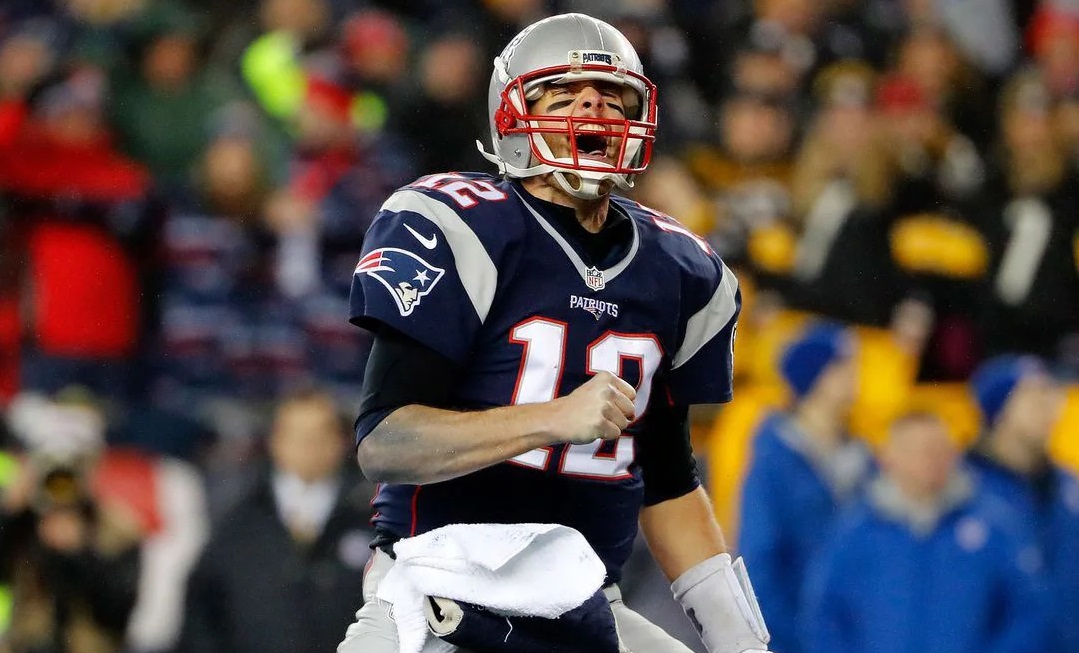 As a partner, Aristocrat will have prominent signage throughout the stadium year-round, including inside the stadium, in open spaces and during games. In addition, in-game promotions and game day activations will be included.

News of the partnership comes on the heels of Aristocrat Gaming’s recent announcement of its exclusive multi-year slot machine licensing agreement to build NFL-themed land-based slot machines. “The NFL license offers a unique opportunity for fans to select their favorite teams, such as the Patriots when using land-based gaming machines,” the company said in a press release.

We're an Official Partner of the New England @Patriots and @GilletteStadium! We look forward to bringing #Patriots fans the chance to experience their favorite team on our NFL-themed slot machines.

Hector Fernandez, CEO of Aristocrat Gaming, said, “We are thrilled to partner with the New England Patriots, one of the NFL’s most successful and legendary franchises. We look forward to bringing our NFL-themed slot games to casinos across Massachusetts, providing the opportunity for Patriots fans to experience their favorite team in new and exciting ways.”

Murray Kohl, Vice President of Corporate Sponsorships for Kraft Sports + Entertainment, commented, “The Patriots and Gillette Stadium are thrilled to partner with Aristocrat Gaming and explore many new opportunities to engage with our fans. We are thrilled to work with their innovative team on multiple activations and branding opportunities at Gillette Stadium throughout the Patriots season, as well as have the Patriots brand featured on their slot machines across the country.”