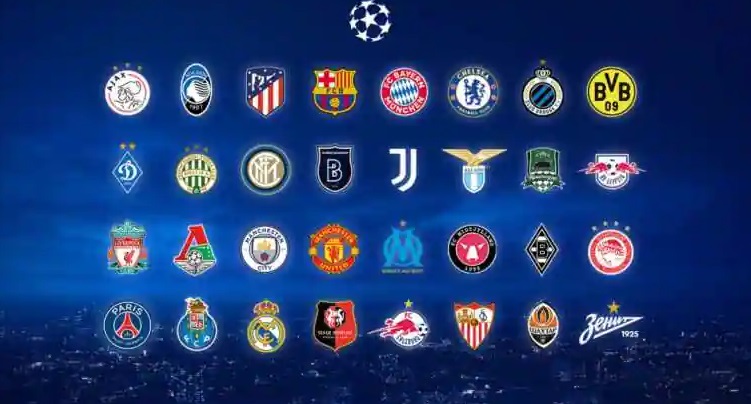 The ball is rolling again in the UEFA Champions League this week and the group stage matches are already known, which will be played between Tuesday, September 6 and Wednesday, September 7.

After the end of the qualifying play-offs phase, which resulted in the last six of the 32 participants, who were drawn by lot on August 25 and divided into eight groups of four teams each, soccer fans are counting down the hours until they can once again enjoy the clashes between the sport’s greatest stars.

Chile will be represented by only two Chilean players: Alexis Sánchez with Olympique Marseille in Group D, where he shares with Tottenham, Eintracht Frankfurt and Sporting Lisbon, and Charles Aránguiz with Bayer Leverkusen, who are in Group B along with Club Brugge, Porto and Atlético de Madrid.

This edition of the UEFA Champions League will have a tighter schedule than usual, due to the World Cup in Qatar to be held at the end of this year, as is the case with all the leagues in Europe.

To watch all UEFA Champions League group stage matches live via streaming, you can do so on Star+.