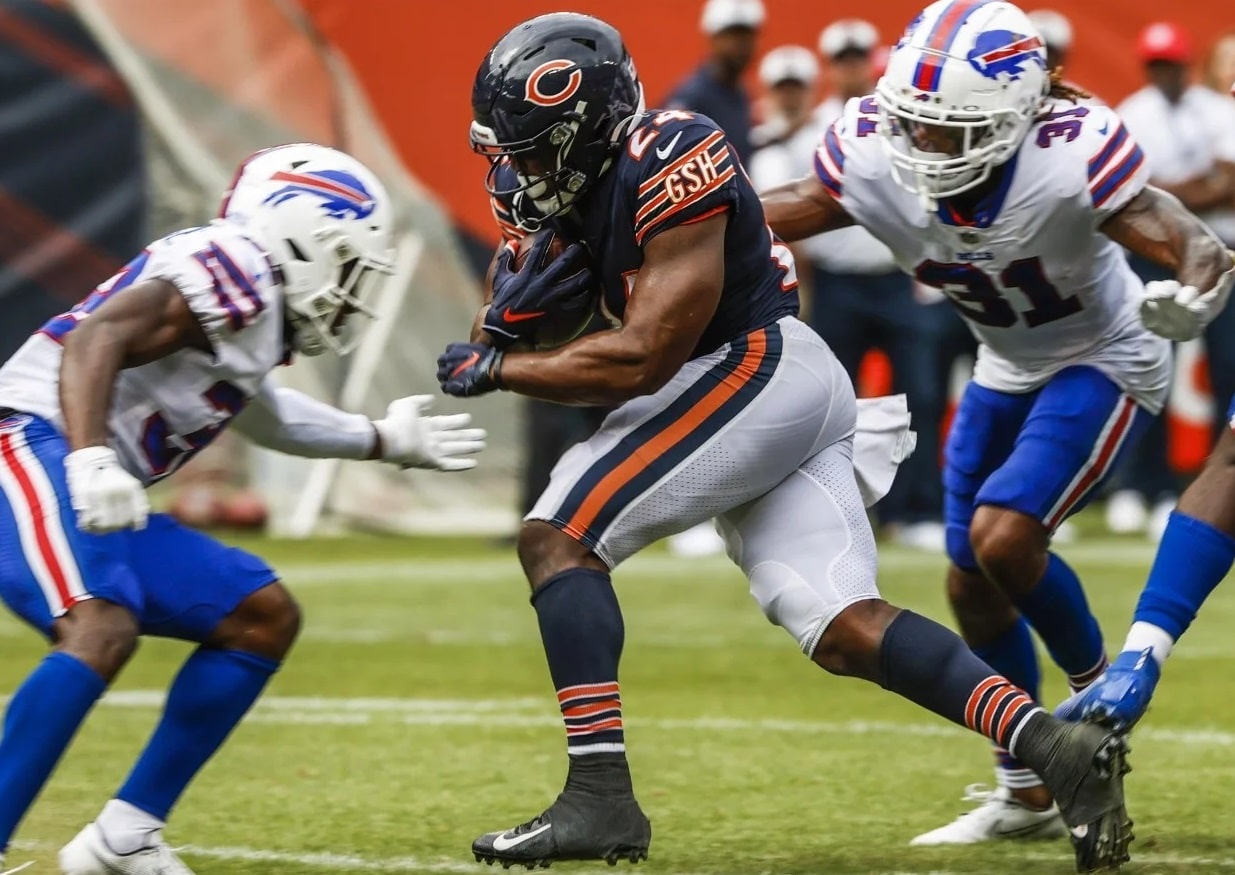 Kansas City Chiefs vs the Buffalo Bills will define the number one team in the American Conference (AFC), which will rest on the first day of the playoffs, in week 18, the last of the 2022 NFL season.

The Chiefs, who accumulate 13 wins and 3 losses, will only have to beat, this Saturday, the Las Vegas Raiders to finish the campaign as the best team in the AFC.

The Bills, with a record of 12 wins and 3 falls, will take that position if they beat the New England Patriots on Sunday and Kansas City stumbles in Las Vegas.

This will happen subject to what the NFL decides regarding the pending game that Buffalo has.

Last Monday, the Bills’ 7-3 loss to the Cincinnati Bengals was suspended because of the cardiac arrest suffered during the game by Damar Hamlin, a 24-year-old Buffalo defensive back, who remains in the hospital in critical condition.

NFL Commissioner Roger Goodell sent a statement to league teams explaining that it has not been determined whether the Bengals-Bills, which were interrupted with just under six minutes to play in the first quarter, will resume on another date.