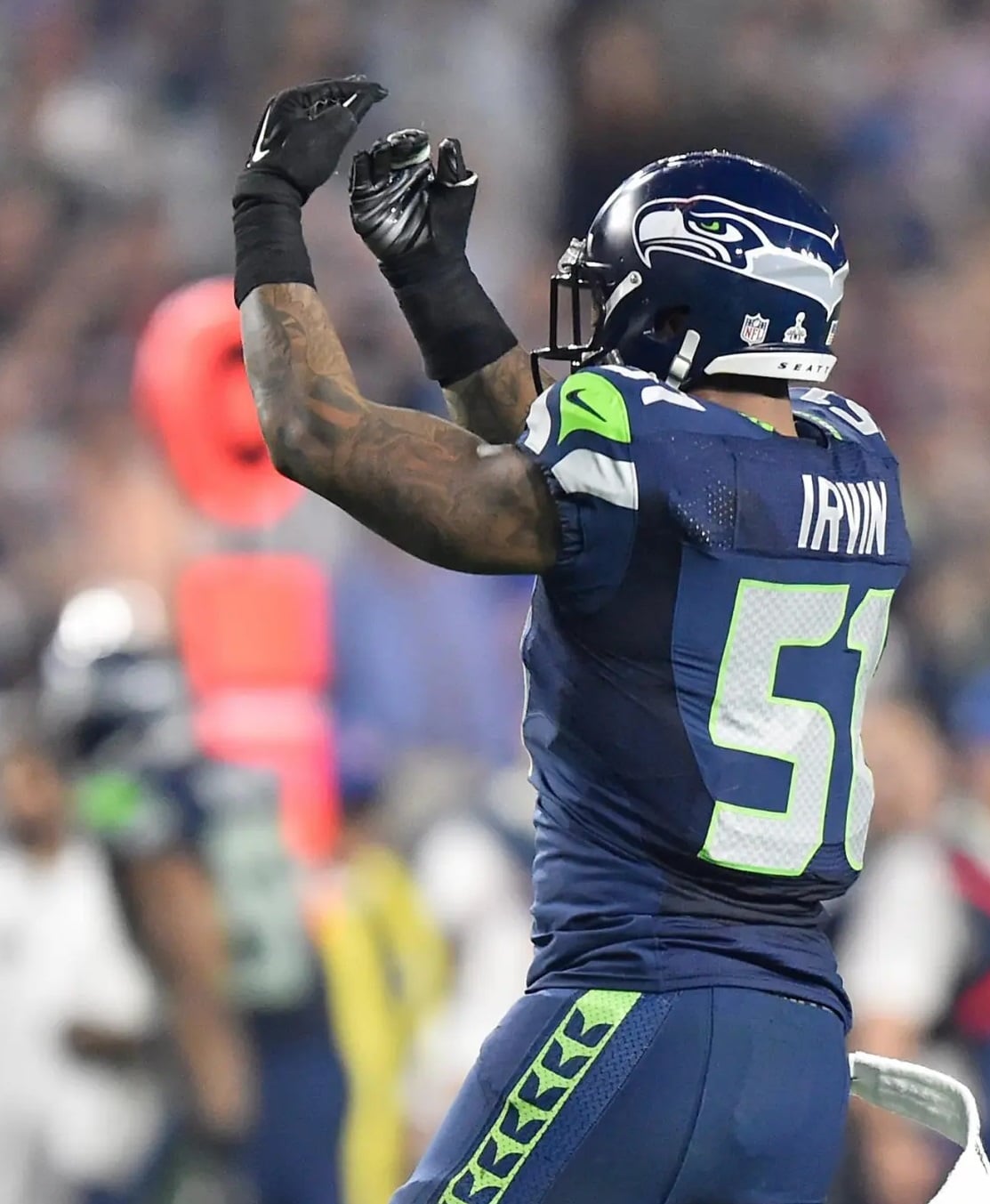 Bruce Irvin, defensive end of the Seattle Seahawks, described Monday as terrible the turf of the Allianz Arena in Munich, a scenario in which last Sunday his team lost 21-16 to the Tampa Bay Buccaneers.

“The NFL made us fly 10 hours to play on a terrible field,” the Seahawks defensive back complained.

Seattle-Tampa Bay’s Week 10 matchup of the 2022 NFL season was the fourth in the league’s five-game international series this year outside the United States and the first in history to be held in Germany.

Irvin wasn’t the only one lamenting the state of the court. Seahawks coach Pete Carroll said he saw his players struggle to stay on track on multiple plays across all sides of the field.

“The terrain was hard for everyone, it showed. It was really slippery, I guess you could say so, that’s how I felt for all the positions of both teams; all I have to say is that I wish it had been a firmer field,” Carroll charged.

The situation with which Geno Smith, ‘quarterback’ of Seattle, agreed, and explained how he and his teammates tried to solve the problem.

“We used some longer studs to be able to tread better, but even though we managed to step deeper the shoes still slipped on the surface,” said the quarterback.

The coach of the Buccaneers, Todd Bowles also tied with the opinions of the members of his rival.

“We talked about it before the game. In a way, we understood how we had to face it. But it was very slippery and I cut the grass, in the end, both sides had complications, although we didn’t use that as an excuse,” Bowles said.

The series of international games of this season of the NFL began in London on October 2 with the Vikings-Saints and continued with the Giants-Packers on the 9th, both at the Tottenham Hotspur Stadium and the Broncos-Jaguars on October 30 at Wembley Stadium.

The last game outside the United States this season will be the clash between the 49ers and Cardinals on November 21 at the Azteca Stadium in Mexico City.