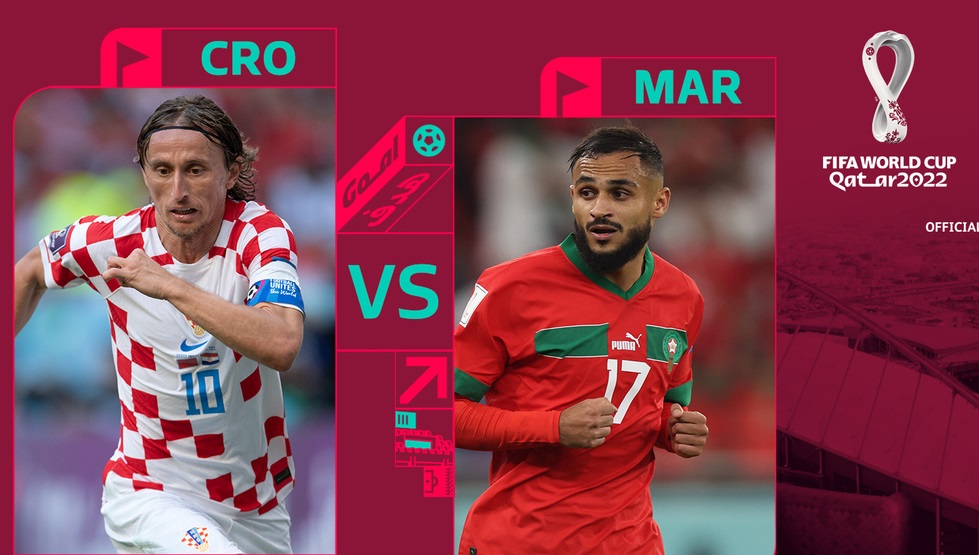 Morocco and Croatia appeared in Qatar 2022 with a goalless draw in a match that was played in midfield and with approaches in both areas.

For the first half, the world runner-up generated dangerous plays, especially at the end of the first 45 minutes when Luka Modric hit the ball from outside the area but it went over the crossbar.

For the second half, it was the African team that had the first danger because in the 50th minute Noussair Mazraoui took a shot Dominik Livakovic saved to avoid the fall of his frame.

Achraf Hakimi had one in the 64th with a free kick that goalkeeper Livakovic managed to turn away because there was no way he could keep the ball.

The next match for Morocco will be against Belgium while Croatia will clash against the Canadian National Team.