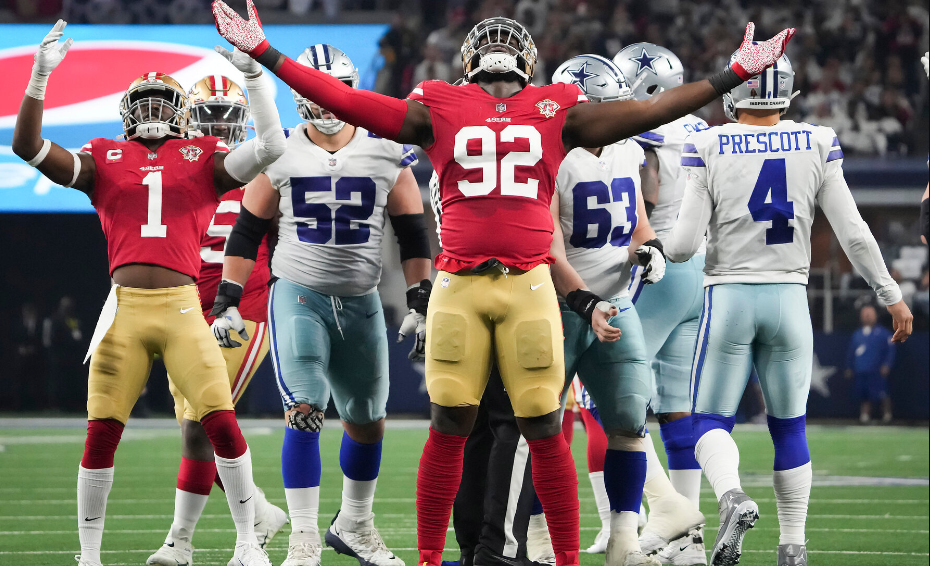 In today’s NFL news Wednesday: Mike McCarthy, safe for 2023; Jared Goff, Lions QB1; Patrick Mahomes: “Nothing was going to be fair to anyone”; and so on. Don’t miss NFL news today.

Mike McCarthy’s third year as head coach of the Cowboys, and second in a row that concludes with a 12-5 mark. Last season, as is well known, Dallas was defeated 17-23 by San Francisco in the first round of the postseason, and the criticism was not long in coming. This time, they will visit Tampa Bay in the Wild Card Round of the 2023 NFL Playoffs, but McCarthy can sleep safely because, according to franchise owner Jerry Jones, being eliminated will not affect his employment status.

“No, I don’t even want to… No,” Jones said Monday in an appearance on 105.3 The Fan, via ESPN’s Todd Archer. “That’s it. I don’t need to go into positive or negative points, I have much more to evaluate Mike McCarthy than this postseason game, “concluded Jones about a Cowboys who will face the Buccaneers, champions of the NFC South, next Monday night at 7:15 p.m.

Despite Jones’ statements, it known that the Cowboys’ playoff stay last year ended with a controversial and failed play where they ran out of time on the clock. The culprit of this decision? Clearly it was McCarthy, so what would happen if Dallas eliminated again because of his coaching? Jones’ words and vision would probably change, but for now, everything seems to indicate that McCarthy will return as the team’s head coach for 2023, whatever happens.

Should Mike McCarthy continue as head coach of the Cowboys even if they lose in the Wild Card Round? We read you in the comments below this article and on our social networks.

Patrick Mahomes on playoff changes: “Nothing was going to be fair to anybody”

Following the medical assistance required by S Damar Hamlin in the Week 17 MNF, the game cancelled and resulted in an unprecedented series of measures taken by the league to make the AFC accommodation as even as possible between those teams with 16 games and those that did complete the schedule. As Bills and Chiefs won their Week 18 matchups, the AFC Championship Game will played on neutral ground if both advance to it. QB Patrick Mahomes decided to weigh in.

“Nothing was going to be fair to anybody, I don’t think so,” Mahomes told a news conference. “It’s a situation we’ve never found ourselves in, but in the end, I was happy that Damar was better and that’s the most important thing. Since he was better, we were ready for any scenario. If it was a neutral place, if I went to Buffalo, whatever, we were ready to go out and play. But first we need to win that first game, so let’s worry about whoever we play in the first round.”

At the end of the year with a 14-3 record, the Chiefs earned the first seed of the American Conference and will rest in the Wild Card Round. Meanwhile, Buffalo finished with a 13-3 record, second in the AFC, and this coming Saturday they will face Miami for a ticket to the Divisional Round. Thus, only if the Chiefs and Bills advance to the Conference Championship Game, neutral venue would required, otherwise it would played in Kansas City.

What do you think about Patrick Mahomes’ words? Is the NFL right to propose a neutral venue? We read you in the comments below this article and on our social networks.