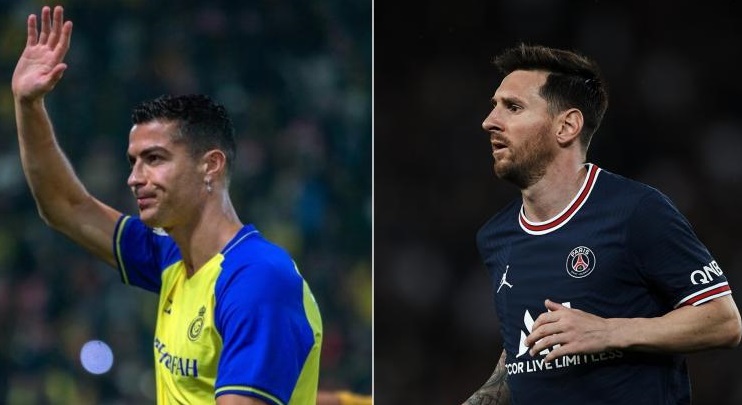 PSG will be in Saudi Arabia this week as Lionel Messi & Co. take on an Al Nassr/Al Hilal All-Star XI in the Riyadh Season Cup 2023.

The French champions are expected to field a mix of first-team stars, and youngsters, due to their hectic domestic and Champions League schedule in the coming months.

However, the big story in the match buildup is the potential for a final meeting between Messi and Cristiano Ronaldo, with the Portuguese international set to make his debut since signing a new contract to play in Saudi Arabia.

Here’s all the key information on the match including kickoff time, live streams, TV channels, lineups and betting odds.

This Riyadh Season Cup 2023 clash kicks off at the King Fahd International Stadium on Thursday, January 19 at 8 p.m. local time.

Here’s how that time translates across some of the major territories:

In addition to beIN Sports carrying the match in many territories, the match will be streamed around the world on:

Australia: Fans in Australia can catch the action on PSG’s channels as well as on Facebook Watch.

Canada: beIN will have the match in Canada, with the stream available on fuboTV Canada.

India: In India the match will not be televised, but it will stream on PSG’s platforms as well as on Facebook Watch.

UK: Fans in the UK can take in the match on PSG’s official YouTube channel, PSG TV, and Facebook Watch.

USA: This match will be carried on beIN Sports platforms in the USA, with the stream available on fuboTV.

The Al Nassr/Al Hilal All-Star XI will feature a mix of players from both of Saudi Arabia’s top clubs, with Ronaldo predicted to captain the hosts, alongside Talisca and Matheus Pereira. It was thought David Ospina would miss out through injury, but he miraculously starts in goalover Mohammed Al-Owais.

PSG have confirmed their starting lineup, and Messi, Kylian Mbappe and Sergio Ramos are all involved, as is Neymar which is somewhat unexpected. The only three players who did not make the the trip are Nordi Mukiele (hamstring), Marco Verratti (quad), and Lucas Lavallee (hamstring).

Predictions for such an unusual clash are difficult to make, but the sensation is that of a straightforward victory in the Middle East for PSG.

If the defending Ligue 1 champions hit their stride early on, it could be embarrassing for the hosts with Ronaldo facing a hammering on his debut.