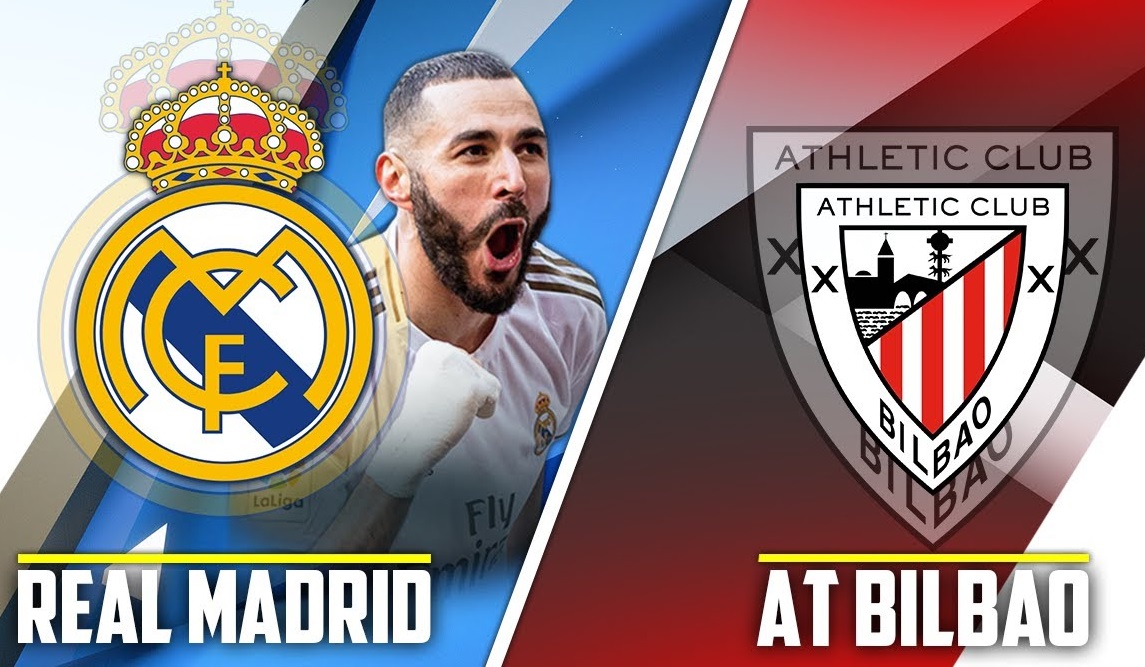 Real Madrid will have to face a complicated encounter in San Mamés against Athletic Club when for the eighteenth day of La Liga it intends to cut distances in the classification with the leader Barcelona, who has one in its favor of three points over the meringues.

The agonizing victory in the Copa del Rey against Villarreal by 2-3, boosted by the impact of Dani Ceballos after coming back from 2-0 down, does not cover the irregular state of form of the team led by Carlo Ancelotti.

To the defeat against Barcelona in the final of the Spanish Super Cup, Real Madrid adds another disappointment on the last day of the League, in which, precisely Villarreal, led to another upset to the ‘White House’ in its stadium. Beaten 2-0 at El Madrigal, they cannot afford to concede points against Athletic Club, who are just one unit away from fourth and final Champions League place.

Carlo Ancelotti and his players will have to do their best to stay close to a Barcelona team that at home will face Getafe, which is struggling to escape relegation.

The priority for the merengue team is to improve in the defensive facet, after conceding six goals in their last four official matches. “The team’s timing is not good, but we have to hold on because this team has the quality to come back and be competitive,” Ancelotti said.

When and at what time do Real Madrid vs. Athletic Club play?
Athletic Bilbao vs. Real Madrid will clash in a vibrant duel on Sunday, January 22. The contest between both squads is scheduled at 3:00 p.m. (Peruvian time) and will take place at the San Mamés Stadium, in Bilbao (Spain).

Where and how to watch Real Madrid vs. Athletic Club LIVE?
The match LIVE will be broadcast by DirecTV Sports (D Sports) for South America, while in Spain it can be seen on DAZN and in Mexico on Sky Sports.