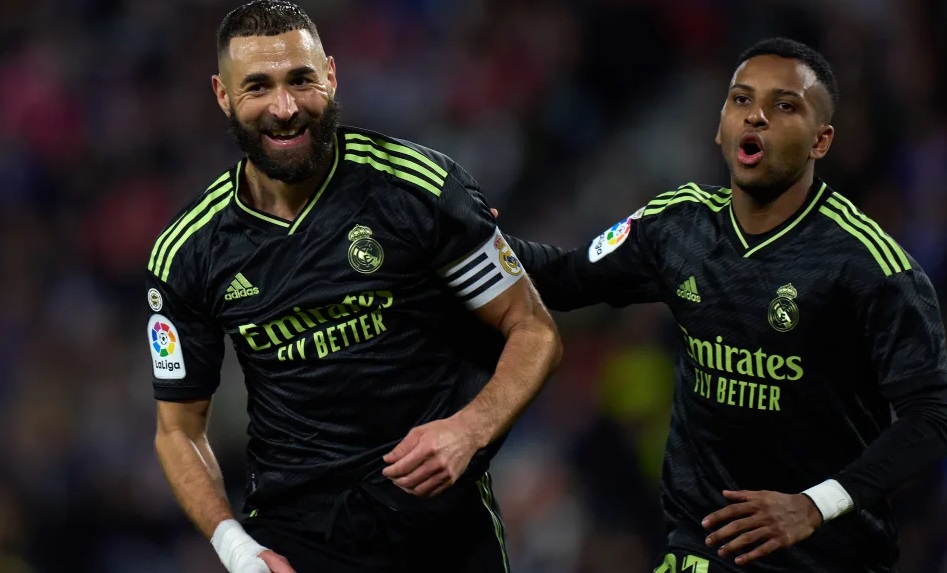 Real Madrid and Valencia are already in Riyadh, the capital of Saudi Arabia, where they will play the first semifinal of the Spanish Super Cup on Wednesday, January 11 at the King Fahd Stadium, where the following day Betis and Barcelona will compete for the other place in the final.

The White team landed last Monday in Riyadh and then moved to the JW Marriott hotel, where they will remain concentrated during their participation in the Spanish Super Cup.

In this edition, he will seek his thirteenth title in this competition and will not be able to count on the Austrian defender David Alaba and the French midfielder Aurelien Tchouaméni, who is out due to muscle injuries.

The good news for Italian coach Carlo Ancelotti is that he can count on Dani Carvajal again, who missed the league match at Villarreal (2-1) last Saturday with muscle discomfort.

The other novelty in the call of the white team is the presence of the homegrown Mario Martín.

Real Madrid will hold their first training session in Riyadh, and only one before the semifinals, this Tuesday from 15:30 CET, while Valencia will exercise two hours later.

Valencia arrives
Italian coach Gennaro Gattuso’s team, who celebrated his 45th birthday last Monday and was presented with a cake by the squad at the training hotel, arrived in the Saudi Arabian capital last night with the injured Marcos André in the expedition and also with the long-term injured Jaume Doménech.

André was ruled out of Friday’s game at Mestalla against Cádiz due to muscular discomfort and is a doubt for the clash against Real Madrid. Jaume still has several months of recovery ahead of him, but he is one of the captains and one of the most influential players among his teammates.

In addition, Gattuso has also called up canteranos Cristhian Mosquera and Fran Pérez to complete the squad.

The flight departed from Manises airport, where the American Yunus Musah had to wait without going through the boarding area for a relative to bring him the passport he had left at home.

Also traveling with the players and coaching staff were the club’s president, Layhoon Chan, and the director of institutional relations, Javier Solís.

Where and how to watch LIVE Real Madrid vs Valencia?

TV Info and live stream: The match will be broadcast on Sky Sports 1 and beIN Sports, with mobile coverage available via the Sky Go app and beIN Sports Play.

David Alaba and Aurelien Tchouameni have not traveled with the rest of the Real Madrid squad to Saudi Arabia due to injury issues. In addition to them, Ferland Mendy and Alvaro Odriozola are also doubtful to feature. As for Valencia, Nico Gonzalez and Samuel Castillejo won’t be available due to a foot injury and wrist injury respectively.