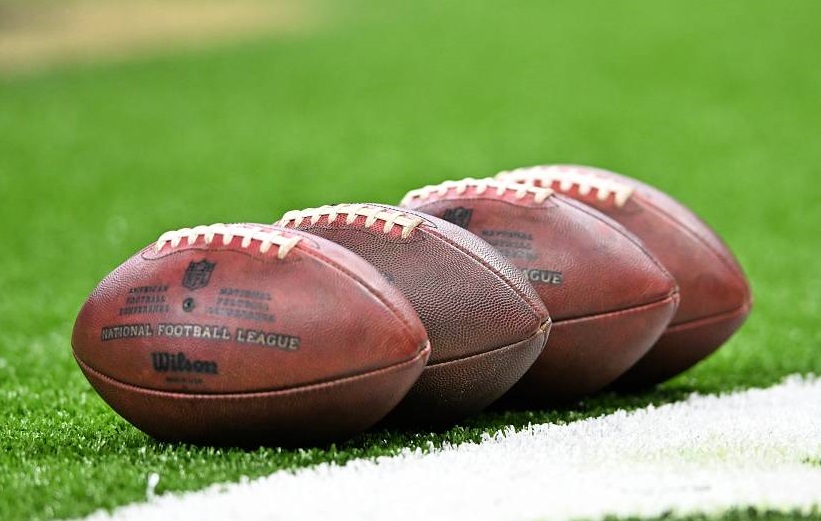 The road to Super Bowl LVII kicks off and NFL football fans will finally be able to celebrate what the new season is about, to begin with the kickoff, which will take place tonight, when the reigning champions, Los Angeles Rams, will host the Buffalo Bills.

It will be the first of the 272 regular season games, with a very interesting duel on Sunday, Week 1. Perhaps the most attractive games will be two of the divisional matchups, with the Packers facing the Vikings and the Patriots traveling to Miami to take on the Dolphins, plus a Sunday night showdown that promises to explode the ratings, when Tom Brady and the Buccaneers take on the Cowboys.

There begins the road to the Super Bowl which is scheduled for February 12, 2023 at State Farm Stadium in Glendale, Arizona. This is the beginning of the road, which all 32 franchises will be looking to get off to the best start to reach Super Sunday.

AFC
The American Conference has a high potential, with squads such as the Kansas City Chiefs in their West Division, who will have Patrick Mahomes one of the figures to follow during the season; the bad news for the Chiefs QB is that his best receiver, Tyreek Hill, moved to Miami to play now with the Dolphins.

A division that has been dominated for six years by Kansas City and that now promises to be even more competitive with the Chargers, Broncos and Raiders of Las Vegas.

In the American East Division, the Buffalo Bills are going all out to return to a Super Bowl, since only last year they fell just short of the Conference title, so now Josh Allen will be looking to get rid of that thorn in his side.

NFC
The National Conference has had the Green Bay Packers as its standard for several years, however, in the Playoffs they have simply remained in a shipwreck without end. That is why in this 2022 season, Aaron Rodgers will seek, in one of his last chances, to repeat as NFL champion, but now he will have to do it without his star receiver, Davante Adams, who left the organization to go to Las Vegas.

On the other hand, the Dallas Cowboys, led by Dak Prescot, will be looking to improve their numbers compared to last season, although Tampa Bay and the always dangerous Tom Brady should not be ruled out, and the champion Rams will not leave anything to chance and will do everything to repeat what they achieved last February.

The all-time winningest quarterback is about to play his 23rd season and will be looking for another Super Bowl ring with the Buccaneers. In 2021, he closed with 485 pass completions for 5,316 yards through the air, 43 touchdown passes and just six interceptions.

Quarterback of the Green Bay Packers, four-time NFL MVP. In 2021 he accumulated 4,115 yards, 37 touchdowns and suffered only four interceptions. Despite talk of his imminent departure, he is staying with the cheesehead team for at least one more season.

The leader of the champions’ offense, he took the triple crown as a receiver last year, catching 145 passes for 1,947 yards and 16 touchdowns. Kupp was named the Most Valuable Player in Super Bowl LVI, which he won with the Rams.

He left the Green Bay organization, due to talk of Aaron Rodgers’ departure, to which the receiver indicated that he did not want to be present in a reengineering with the institution that gave him so much joy. In the end, he left for Las Vegas to play with the Raiders.

The quarterback of the Kansas City Chiefs remained in the position despite there was talk of his departure. His permanence at Arrowhead Stadium has been applauded by the fans, who hope to repeat the triumph in a Super Bowl.