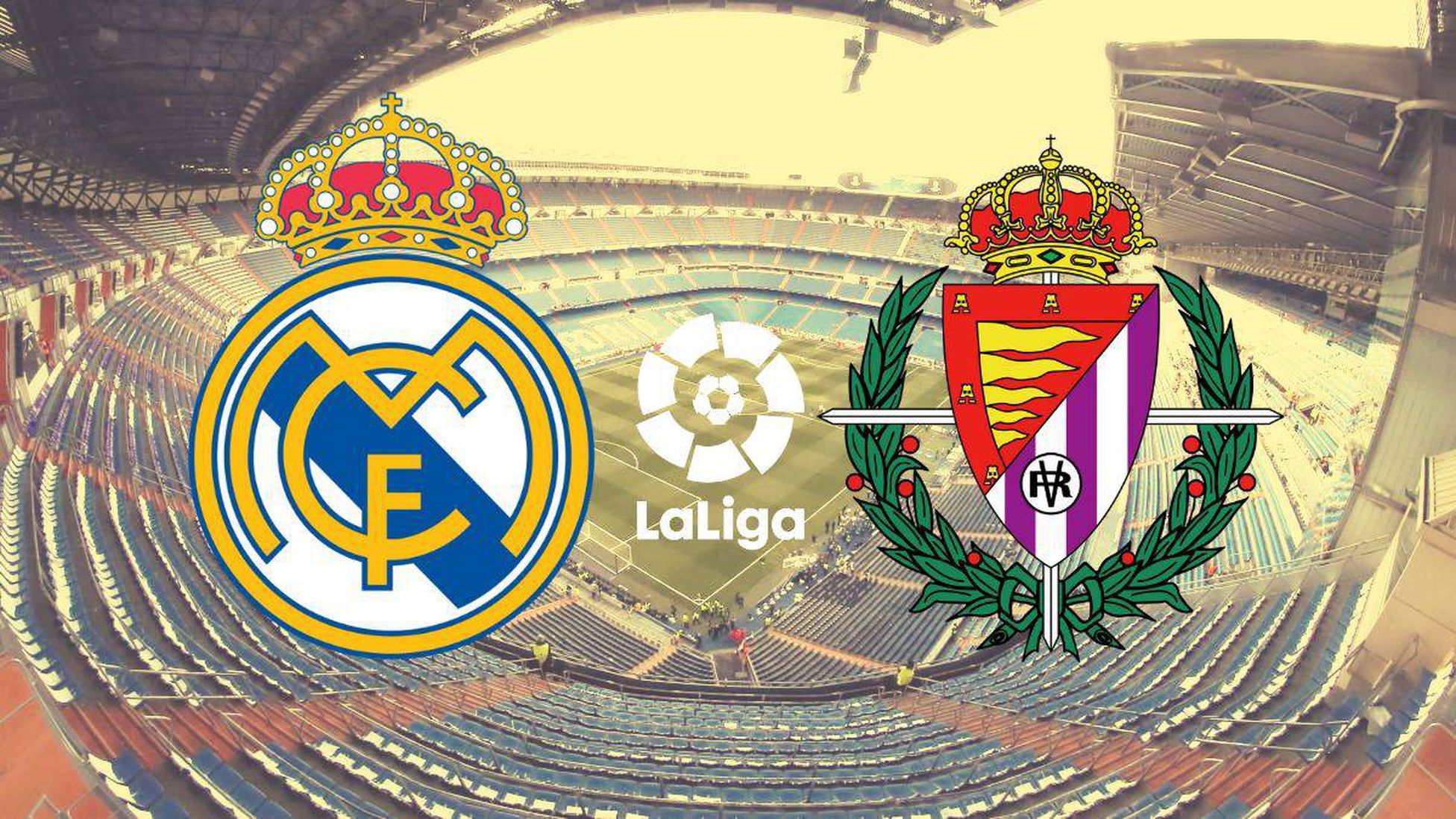 Real Valladolid vs Real Madrid faces each other in the fifteenth round of La Liga Santander, which takes place at the José Zorrilla stadium. The Pucelanos want to continue with their cushion with respect to the relegation positions, since they add 17 points and have a strip of 6 points with respect to Sevilla FC vs Cádiz, which are antepenultimate and penultimate, respectively, with 11 to their credit.

Carlo Ancelotti’s Real Madrid is the current champion of La Liga Santander and wants to return to the lead. He has 35 points to his credit and is second in the standings, two away from FC Barcelona, leader alone with 37 and who has a streak of five consecutive victories.

Valladolid at home shows its best face and hopes to give a good level against Real Madrid. The team coached by Pacheta at home has been able to beat UD Almería (1-0), Celta de Vigo (4-1), Real Sociedad (1-0) and Elche (2-1).

His best game, without a doubt, was when he swept Celta, in a great second half. Thus, the Pucelano team has taken air at the tail of the classification, with 17 points. Sergio León’s great performance is very important. We must also highlight the goalkeeper Masip, who has taken the place of Sergio Asenjo.

Real Madrid, meanwhile, comes to this duel after 3 wins in the last five games. The white team has Benzema back, since he missed the Qatar 2022 World Cup, with France, due to injury.

Vinicius, Tchouemani, Militao, Courtois, Eden Hazard, or Carvajal have had minutes during the World Cup, but they will be available for their coach. No doubt several of them will have minutes to take the three points and follow in the wake of FC Barcelona, which on this day closes the day on New Year’s Eve against RCD Espanyol, in the Barcelona derby.

The referee Munuera Montero, of the Andalusian committee, will be in charge of directing the meeting between Real Valladolid vs Real Madrid this Friday, December 30 at the José Zorrilla Stadium. The referee will also be supported by the referee of the VAR who, in this case, the Technical Committee of Referees (CTA) has decided to be Jesús Gil Manzano, from the Extremadura school.

In the Copa del Rey, Real Madrid will face the modest Cacereño, who gave a big surprise in the previous round by eliminating Girona FC. The Extremaduran team will almost triple the capacity of the Prince Felipe stadium to receive the white team on January 3, in the round of sixteen of the KO competition.

Real Valladolid, on the other hand, will face Deportivo Alavés in the Cup at the Mendizorroza stadium, in a duel with a First Division aroma. The duel between pucelanos and babazorros will be played on Wednesday, January 4.

When is Valladolid vs Real Madrid played?
The match is played today, Friday, December 30, at 9.30 p.m.

Where to see Valladolid vs Real Madrid?
The match can be seen on the DAZN platform, through its DAZN LaLiga 2 dial (172), in addition to the Movistar LaLiga BAR channel (Movistar Plus). You can follow all the information about the match live.