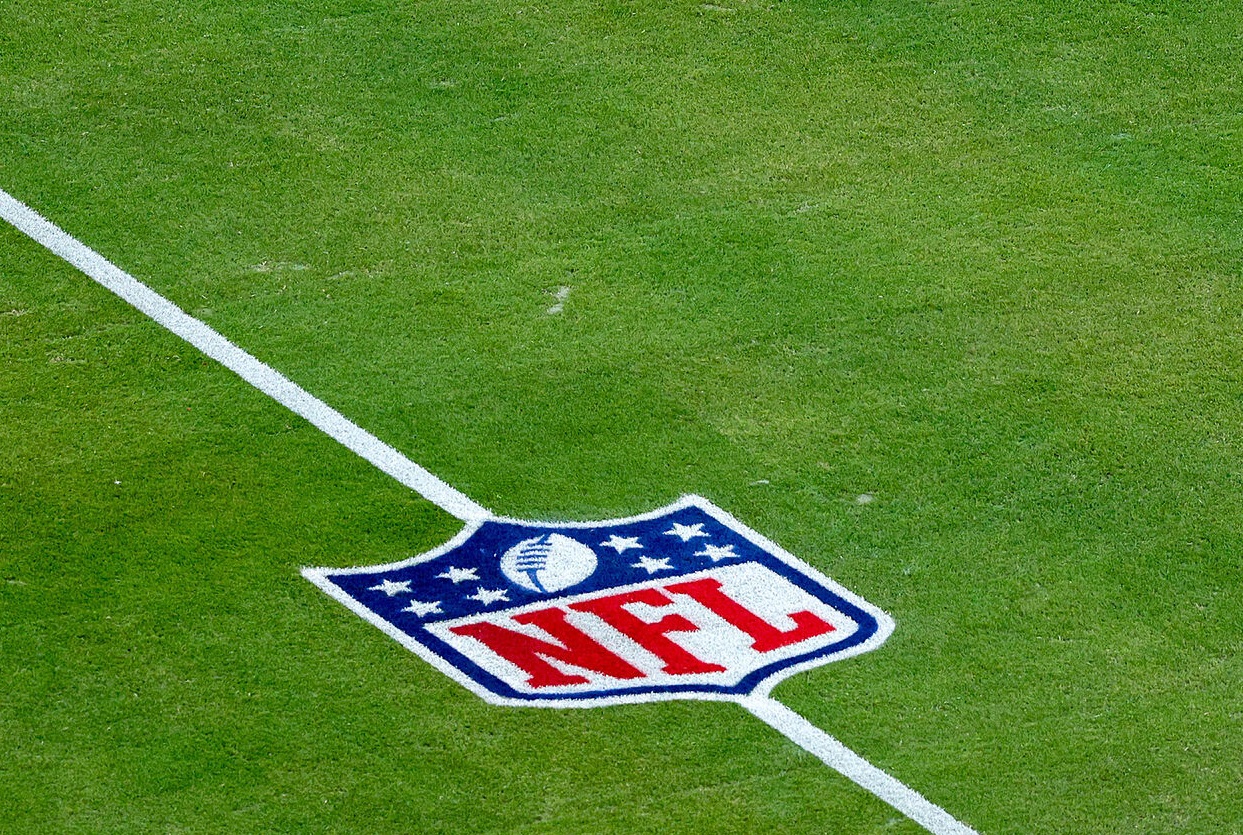 The last week of the NFL enters into action and will be when the playoff path for each conference will be known, setting up the fight for the Vince Lombardi.

In Saturday’s first game, the Chiefs showed no mercy to the Raiders and took the victory to secure first place in the AFC and their rest in the first week of the playoffs.

With the cancellation of the Bengals-Bills game, the AFC will have different scenarios to define the playoffs and the Conference title game.

Below, we show you the outlook for the 2023 NFL playoffs.

How many teams qualify for the NFL Playoffs?
Seven teams qualify in each Conference, with the top teams in the AFC and NFC resting the first week, while the rest play each other in the Wild Card Games.

Who are the qualifiers for the 2023 NFL Playoffs? At the moment
If the NFL season ended today, the playoffs would look as follows:

1 Chiefs: AFC West champions. Thanks to their victory over the Raiders, they are number 1 in the AFC.

3 Bengals: AFC North champions. If the Bengals lose to the Ravens, they could play Baltimore in the Wild Card round, which would force the NFL to make a flyer to find out the host of that game. But if they win, they could be the home team.

4 Jaguars: AFC South champions, thanks to the win against Titans and advance to playoffs for the first time since 2017.

5 Chargers: They will be one of the teams that will keep the Wild Card. If the Ravens lose to the Bengals they will secure the fifth spot, but if the Ravens win, Los Angeles will have to beat the Broncos to keep their spot.

6 Ravens: The other wild card awaits their result to know whether or not they can be home in the game. If they manage to beat the Bengals and face them again in the playoffs, then the NFL will flip a coin to find out the home venue. If they win they could also be seeded fifth only if the Chargers lose.

7 Patriots: Wild Card. If they beat the Bills, they could clinch the final playoff spot in the AFC, but if they lose, they could open the way for the Dolphins, Steelers, or Jaguars. If they lose and the Steelers and Dolphins could also be in the postseason.

In the fray: Dolphins and Steelers

1 Eagles: NFC East champion. If Philadelphia beats or ties the Giants they assure to be number 1 in the NFC, but be careful because if they lose they could fall to the fifth seed.

2 49ers: NFC West Champion. If they beat the Cardinals they secure second place and could be the first if the Eagles fall. If they lose they could go as high as a third place if the Vikings win.

3 Vikings: NFC North champion. Minnesota only aspires to improve their spot by getting to number two, this only if they win and the 49ers lose.

4 Buccaneers: NFC South champions. Tampa Bay and Brady are in fourth place and no longer have anything to play for.

5 Cowboys: Dallas fights to keep the division, but for this, they would have to beat the Commanders and for the Eagles to lose to the Giants. If this happens they will be the 1 seed only if the 49ers also lose. If the Cowboys lose and Philadelphia wins, they will remain in fifth place.

6 Giants: The Giants are fighting for a wild card spot and have already clinched their sixth spot.

7 Seahawks: Seattle has the last postseason spot in the NFC for now, but to secure it they must win and hope that the Packers lose to the Lions.

In the fray: Lions, Packers,

How is the NFL Playoffs played?
If finished this way, the playoffs would be played as follows:

(6) Ravens vs. (3) Bengals (A blowout would determine the location of this game if Baltimore vs. Cincinnati)