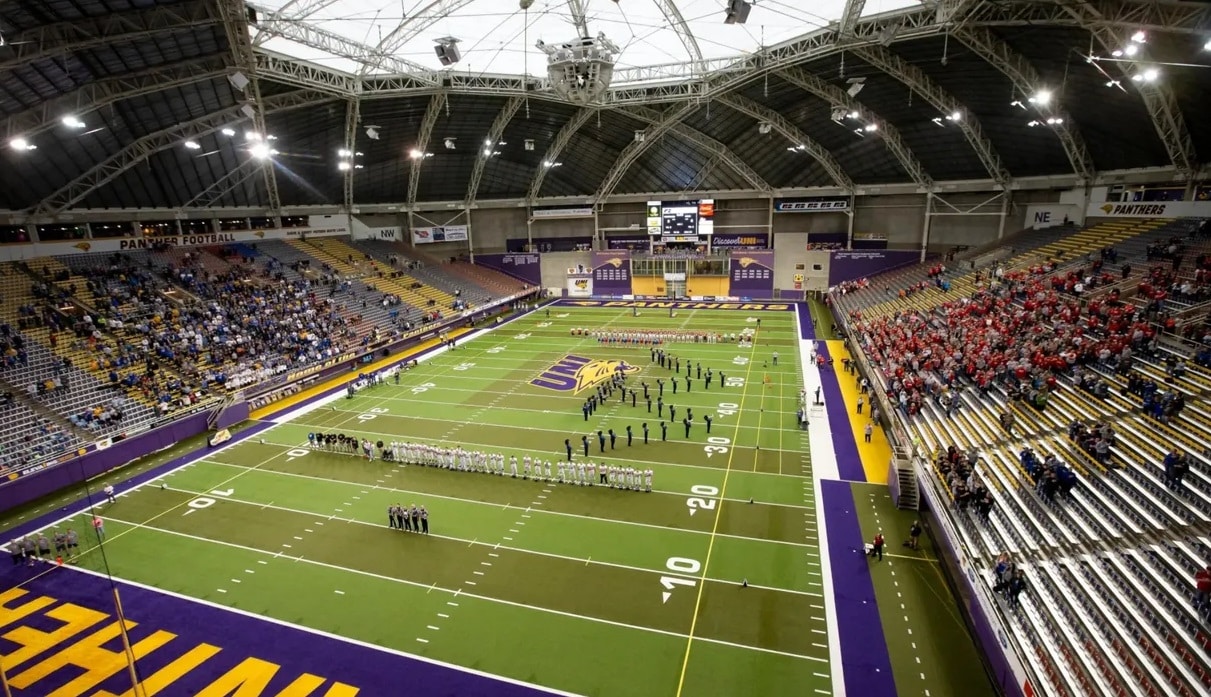 Week 5 of the NFL starts this Thursday with a duel between teams that need a victory, both Colts and Broncos arrive with a loss and for Denver, the situation is more complicated because in addition to losing in their visit to the Raiders, they will have to face the rest of the season without their star running back, Javonte Williams, who suffered a series of knee injuries.

History is in favor of the Broncos who have won three of their last three games and are 8-3 at home against Indianapolis. We will see if the quarterbacks can make a difference, while Matt Ryan comes in with 5 TD passes and 5 interceptions, Russell Wilson has 4 TD passes and an interception in his first season with the Broncos.

Where will the Indianapolis Colts vs Denver Broncos game?
The game between the Colts and the Broncos will be played at Empower Field at Mile High, in Denver.

Schedule and how to watch live the Indianapolis Colts vs Denver Broncos game.
The game can be followed through the Amazon Prime platform, NFL Game Pass, and will have all the details with up-to-the-minute coverage.