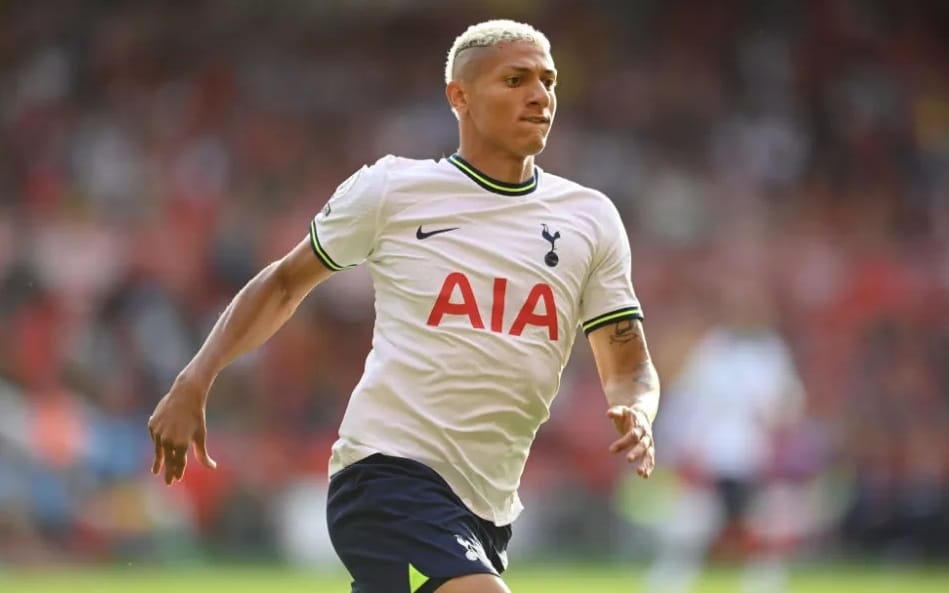 This Wednesday, West Ham United and Tottenham Hotspur will play one of the most attractive duels in the fifth round of the Premier League. David Moyes’ men will be looking to defend the Olympic Stadium in London, while Antonio Conte’s men have the desire to get back to winning ways to keep up with Arsenal, their classic rival and leader of the championship.

West Ham has been celebrating ever since they announced the signing of Brazilian Lucas Paqueta from Lyon for 65 million euros. The ‘West Ham Zone’ stated that the ‘hammers’ “expect him to take part in at least one of the two matches against Tottenham or Chelsea”. For this reason, Moyes could have the 25-year-old attacker at his disposal in his duel against the ‘spurs’.

The ‘hammers’ are coming from a good away win against Aston Villa, 0-1, thanks to a goal by the Spaniard Pablo Fornals. This victory allowed them to recover from a difficult start in the league, as they lost their first three matches: Brighton (0-2) at home, Nottingham Forest (1-0) at the City Ground and Manchester City (0-2) in London.

West Ham are 17th in the table, with just three points, and will need a win to move them away from the relegation places.

Conte’s team has a different reality going into this match. Tottenham, the club where Dávinson Sánchez plays, is undefeated and has 10 points, the result of three wins and a draw. They won their last two matches (1-0 against Wolves and 0-2 in the visit to Nottingham Forest), so they will be full of confidence.

Spurs are third in the table, behind Arsenal (12 points) and Manchester City (better goal difference), so they hope to continue adding points and consolidate their position in the top positions of the Premier League.

Time and where to watch West Ham vs. Tottenham, for the fifth round of the Premier League:
Day: Wednesday, August 31.
Time: 1:45 p.m. (local time).
Stadium: London Olympic Stadium.
Broadcast: Star +.