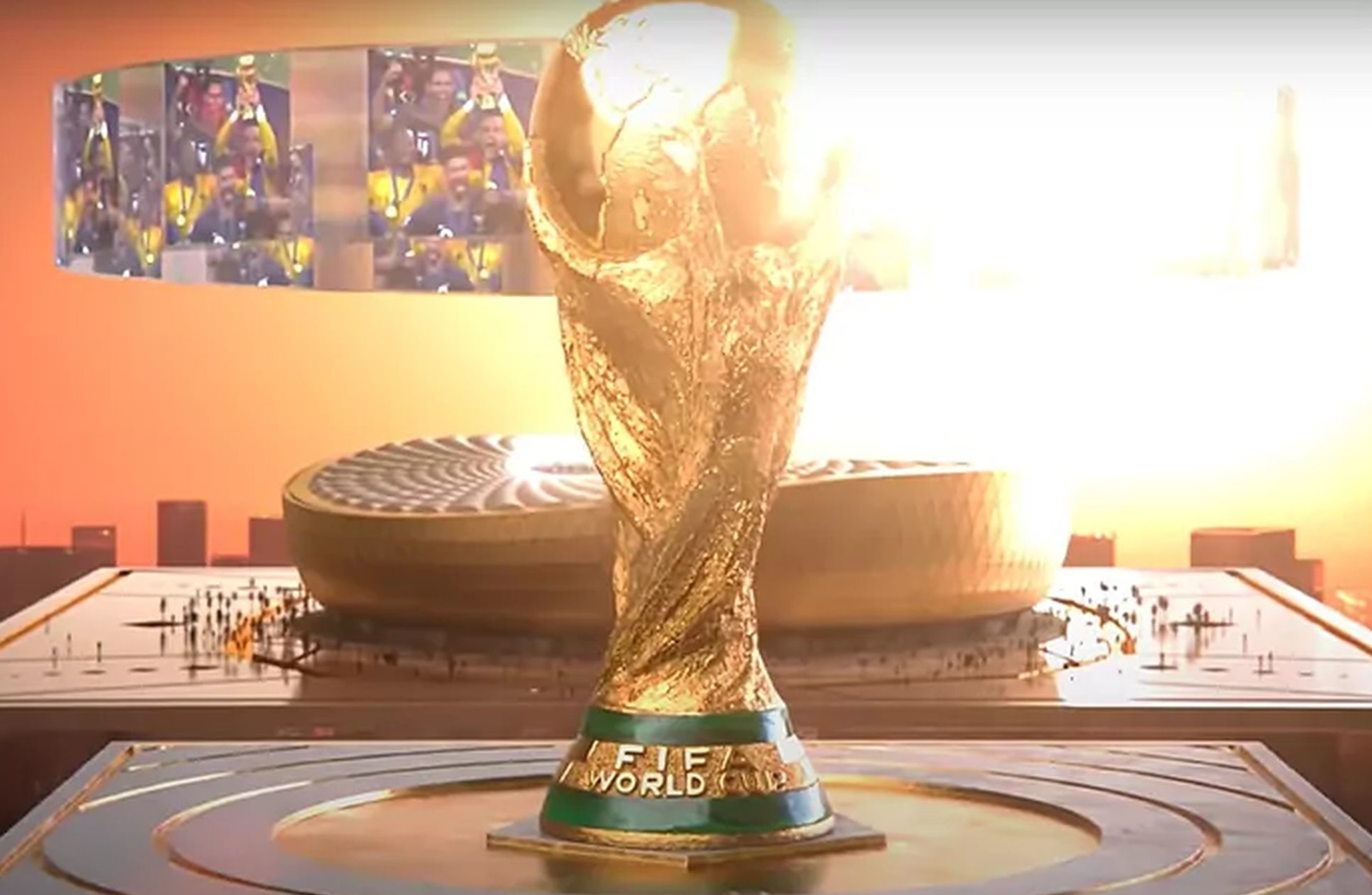 To the delight of soccer fans, the Qatar 2022 World Cup allows you to enjoy several World Cup matches every day. However, to watch the 2022 World Cup on television from anywhere there are several options and it is not always free.

While TVE broadcasts all the matches of Spain and some of the other teams, Movistar+ and the Gol Mundial app broadcast all 64 matches of the tournament. We tell you the prices of each platform and which matches they have in their programming.

WATCH THE WORLD CUP IN LA1 OF RTVE
RTVE returns to broadcast a World Cup 2022 after more than two decades. La1 will broadcast 19 Qatar 2022 matches, which will be narrated by Juan Carlos Rivero and will feature Iker Casillas, Andrés Iniesta, Albert Ferrer, Santi Cazorla and Carlos Marchena as commentators.

The matches that can be seen in La1 are:

WATCH THE WORLD CHAMPIONSHIP ON MOVISTAR+
Movistar + will offer the 64 matches of the Qatar 2022 World Cup, including those that are broadcast free-to-air. The matches will be broadcast on a new channel called Gol Mundial (Dial 443), which will be available to customers who have the LaLiga package or an all-football offer. And, those who are not, may hire this service.

In addition, in the #Vamos and Deporte+ channels, the platform will have unique programming around the football event par excellence.

For its part, Mediapro has launched the World Goal app, available online and for all platforms, in which all World Cup matches will also be broadcast for a price of 19.99 euros (single payment).

In addition, it will include a 24-hour channel dedicated exclusively to the World Cup.