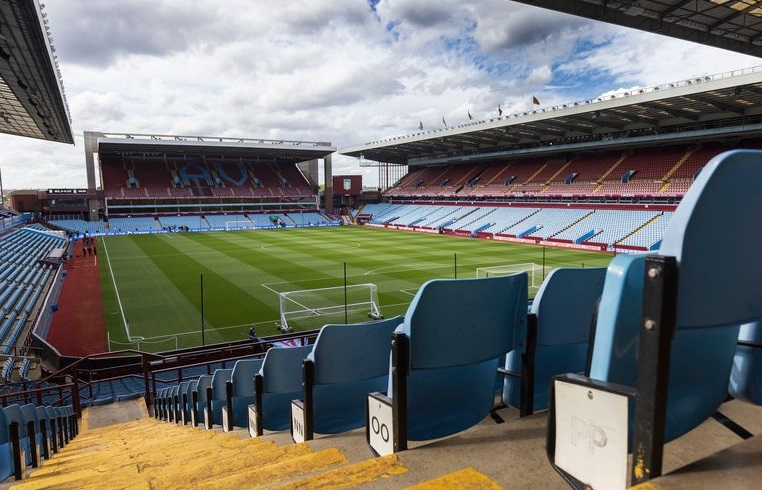 Aston Villa is preparing to face Stevenage as Unai Emery looks to begin his side’s road to Wembley.

Villa has won three of their first five league games under Emery and will hope to make a similarly strong start to their FA Cup campaign. The Villa boss has earned himself a spectacular pedigree in cup competitions and will have a second chance to bring similar success to B6, having suffered a defeat to Manchester United in League Cup.

The team may have recorded impressive wins over Man United, Brighton and Tottenham under Emery’s watch but face a slightly different test this weekend. Villa will be heavy favorites to book their place in the fourth round but Stevenage will head into the game with confidence as Steve Evans’ side currently sat 2nd in League Two.

When is Aston Villa vs Stevenage?

Is Aston Villa vs Stevenage on TV in the UK?

Villa vs Stevenage will be broadcast on the BBC Red Button and coverage will begin at 4.20 pm. Supporters will also be able to watch the game on BBC iPlayer.

Fans not able to tune in will also be able to follow the match on BBC Radio 5 Live Sports Extra. Highlights will be available online after the final whistle and will be shown on Sunday’s edition of Match of the Day, which will air at 10.30 pm on BBC One.

Yes, you can stream the game too. You can watch the game on BBC’s iPlayer, with coverage beginning at the same time as above.