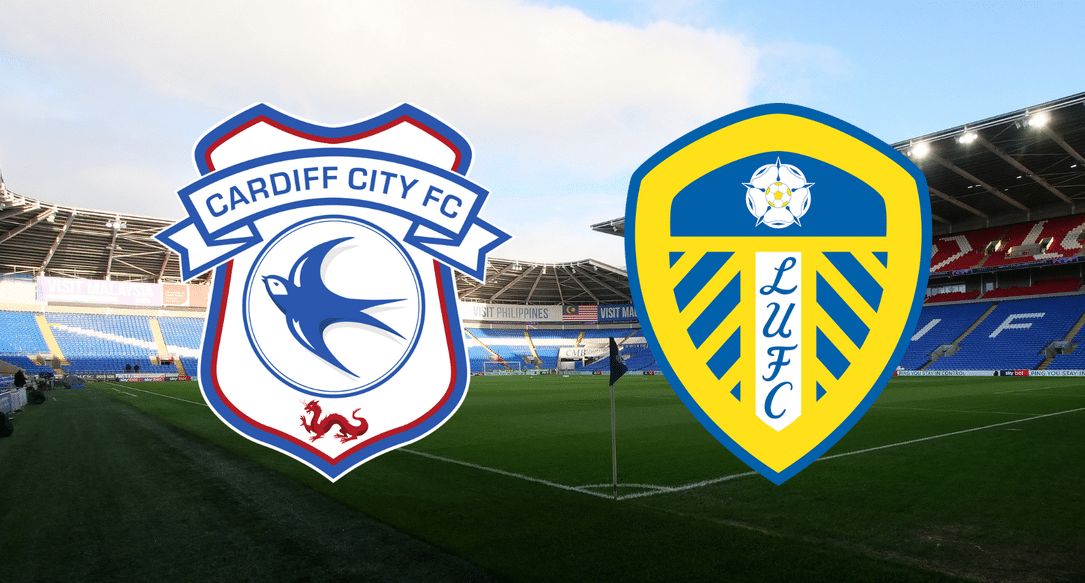 Cardiff City host Premier League side Leeds United in the third round of the FA Cup on Sunday.

The Bluebirds could well do with a distraction from the league, with the club wallowing in 20th place in the Championship and in the midst of another relegation battle.

A morale-boosting performance against the Whites would be just the tonic for under-pressure manager Mark Hudson. Here is everything you need to know about the cup clash:

What time does Cardiff City v Leeds United kick off?

Is Cardiff City v Leeds United on TV? What about live streaming?

Yes, Cardiff City vs Leeds United has been selected for live broadcast by ITV. Coverage starts on ITV1 at 1.15pm. You will be able to live stream the game on ITVX, too.

Hudson says it is unlikely we will see Kion Etete against Jesse Marsch’s men. Callum Robinson will miss the game through illness, with others such as Gavin Whyte and Cedric Kipre also under the weather. Mahlon Romeo will also miss out due to injury.

Isaak Davies could be involved after building his way back up to fitness after six months out. Sean Morrison has now left the club. Mark McGuinness is set to be recalled from Sheffield Wednesday but not in time for this match.

For Leeds, four players have been ruled out. Patrick Bamford, Adam Forshaw and Luis Sinisterra will miss the cup clash, while Stuart Dallas has just gone under the knife.

What have the managers said?

Cardiff City manager Mark Hudson: “Yeah, 6,500 coming down. They like to play counter-press football. A manager that is extremely enthusiastic about the way they play. It’s something to look forward to. When you play a Premier League team you will be an underdog, but we have focused on how we can get forward and pose a threat. It’s a team that we’ve done well against historically and we look forward to it.”

Leeds United manager Jesse Marsch: “I’ve heard a lot about the history of Cardiff and Leeds. Won this cup with Don Revie. In the blood of the club. Want to represent ourselves. Big following down there. Been on different ends of what a cup match can be, David and Goliath as player and manager. Important to understand for both teams it’s important. Won’t be easy. Got the draw, not happy because it’s difficult. Prepare for an important match in a good way and ensure the group represents us well.”