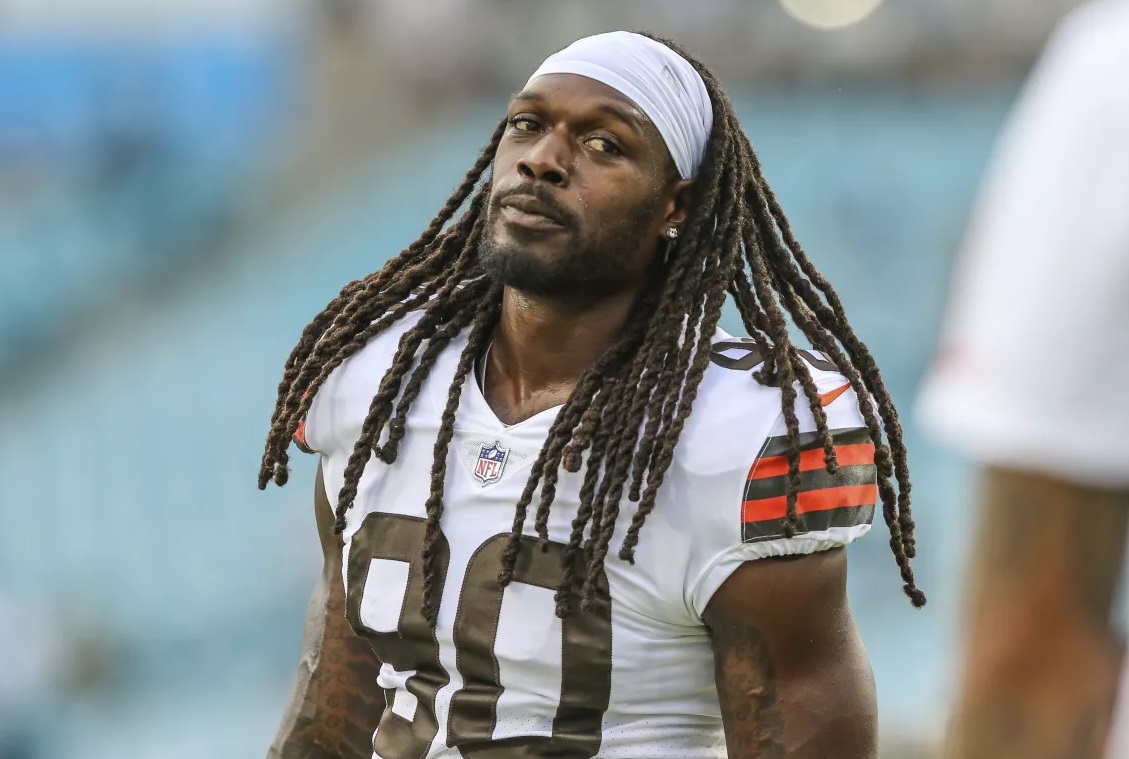 Starting defensive end Jadeveon Clowney and star cornerback Denzel Ward of the Cleveland Browns will miss Sunday’s game against the New England Patriots with injuries.
Clowney has been dealing with ankle, knee, and elbow issues this week and had limited participation in workouts. He returned after missing two games with an ankle injury and played last week against the Los Angeles Chargers.

Coach Kevin Stefanski did not reveal Friday whether Clowney suffered any setbacks in his recovery and said only that he is not ready to play.

“As you know, what you want is for all your guys to be available for the game,” Stefanski said. “This is the league. The boys are injured. It happens to all teams. Sometimes you lose a guy before the game. Sometimes you lose them during workouts. We just have to move on.”

With Clowney ruled out, the Browns’ pressure on the quarterback isn’t the same, as opposing teams can apply double and even triple coverage to star Myles Garrett — who will play against the Patriots after being rested this week to recover from lingering injuries from last month’s car crash.

Ward hasn’t passed concussion protocol after a head injury in the fourth quarter when he tried to tackle on a play last week. The two-time Pro Bowler has been in league protocols since he was injured.

This is Ward’s third concussion in the NFL — he suffered two during his rookie season in 2018.