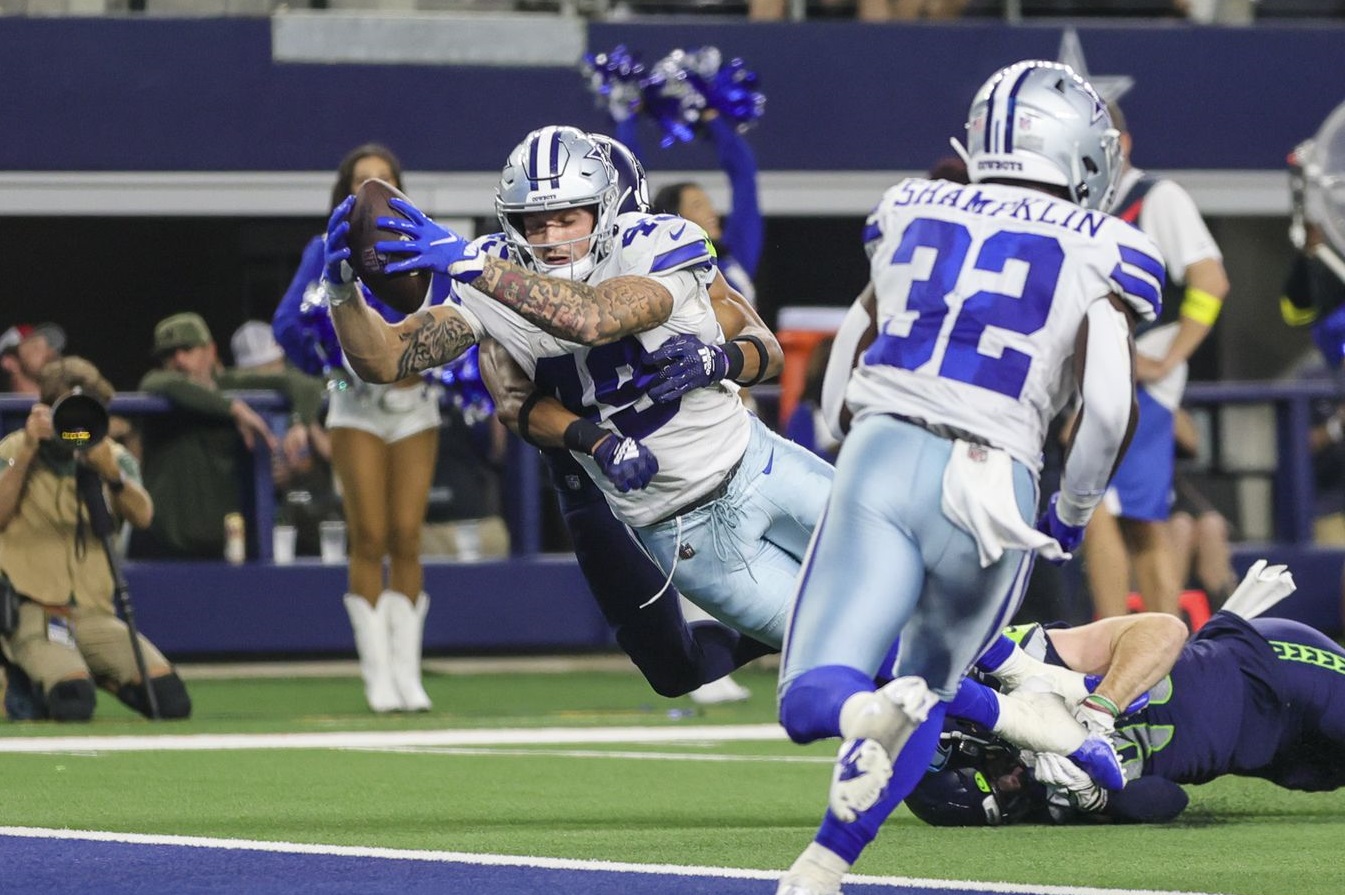 The Dallas Cowboys, the most popular NFL team and the most valuable in the United States, will face in the 2022 season the challenge of breaking a streak of 26 years without playing a Super Bowl.

Their coach Mike McCarthy has recognized what will be the first obstacle they must overcome to achieve it; to stop being the most punished team in the league, as happened in 2021 when they received 127 penalties that cost them 1,103 yards in the regular season.

In the playoffs, the indiscipline continued in the elimination they suffered in the wild card game against the San Francisco 49ers; they totaled 14 penalties and equaled the NFL mark for penalties received in a postseason duel.

“We have to put last year behind us. Our number one focus is penalties, we’ve had too many, I’ve made that clear,” the coach explained a couple of weeks ago.

Despite these words in the first game of the 2022 preseason on August 13, in which they lost 17-7 to the Denver Broncos, Dallas racked up 17 penalties, a situation that irritated McCarthy when he was questioned about his squad’s zero improvements.

“That was in preseason, I don’t think it has anything to do with last season; I didn’t like the number of penalties, we have discussed it in the locker room and we are going to review it again carefully before the start of the season,” said the coach.

In 2021 Dallas had the best offense in the league; rather than being eliminated by the 49ers, it was eliminated on its way to the Super Bowl due to its indiscipline. In 2022 it has the arsenal to repeat as the best offense, provided penalties don’t slow it down again.

Quarterback Dak Prescott left behind the injuries of past seasons and said he is ready to break with more than two decades without reaching a championship game.

“It’s time for us to win the division again, to make the playoffs. We have a great team. We have to not slip up, be better than we were last year and take that next step that gets us to the championship game,” Prescott noted Friday.

Among the quarterback’s offensive weapons is wide receiver CeeDee Lamb, and running back Ezekiel Elliott. On defense, linebacker Micah Parsons and corner Trevon Diggs stand out.

The most recent occasion in which the Cowboys reached the Super Bowl was in the ’90s; they won consecutively the XXVII and XXVIII editions, in 1993 and 1994, very distant dates for the so-called “America’s Team”.

That is why the challenge for McCarthy, champion with the Packers in Super Bowl XLV, is to return the team with the highest market value among U.S. sports franchises, with 5.5 billion dollars according to Forbes, to a Super Bowl 26 years later.

The Cowboys will make their 2022 season debut on September 11 against the Tampa Bay Buccaneers.