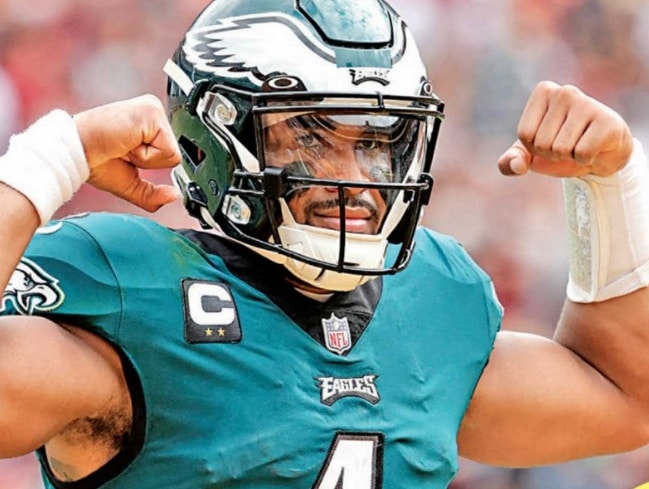 For several months leading up to the season’s kickoff, multiple predictions held that the main forces within the NFC would be Tom Brad’s Buccaneers and Aaron Rodgers’ Packers. With three weeks of the calendar consumed, Jalen Hurts and the Philadelphia Eagles have drastically changed the commentary.

The Eagles remain the only undefeated team in the National Conference and are along with the Buffalo Bills, the only National Football League teams with offenses that have recorded 400 or more yards in each of their first three games.

The leap in quality that the Philadelphia organization has made could land in Phoenix to play the next Super Bowl.

The Birds can become the seventh team since 1970 to start a 4-0 season and record at least 400 yards of offense in each game.

The statistic is no less, considering that four of the six franchises to achieve the feat advanced to the Super Bowl that season.

The Eagles have caused bookmakers to already consider them the number one contender to reach the NFL’s most important Sunday of the year, beating out the Packers and buccaneers, teams that came out in the first places in the mummies’ race.

Jalen Hurts has led this team to a 3-0 start.

His ability to run and pass makes it a real challenge to defend this offense. The Jaguars‘ defense will be a challenge this week.

Hurts is an early favorite to be the MVP. His rushing production remains solid: He ranks second among quarterbacks in rushing yards (167) and first in rushing touchdowns (3).

The Eagles will likely make it 4-0 after hosting Jacksonville on Sunday.