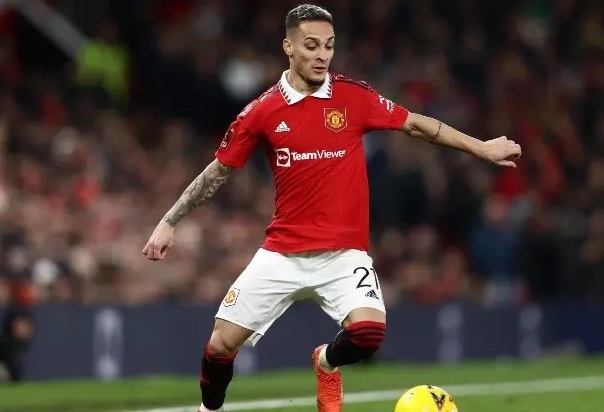 Manchester United will host League One Charlton Athletic in the English League Cup quarter-finals on Tuesday at Old Trafford, looking for a place in the Cup semi-finals against an opponent going for an epic result.

Manchester United’s new goalkeeper Jack Butland may start for the first time, has recently been signed from Crystal Palace and will have the chance to show himself in goal. Jadon Sancho remains on the sidelines as he is regaining his fitness after a difficult start to the season.

In the visit, goalkeeper Joe Wollacott will miss this clash due to a fracture. Craig MacGillivray will replace him on Charlton’s portico in his visit to Old Trafford to seek a place in the semi-finals.