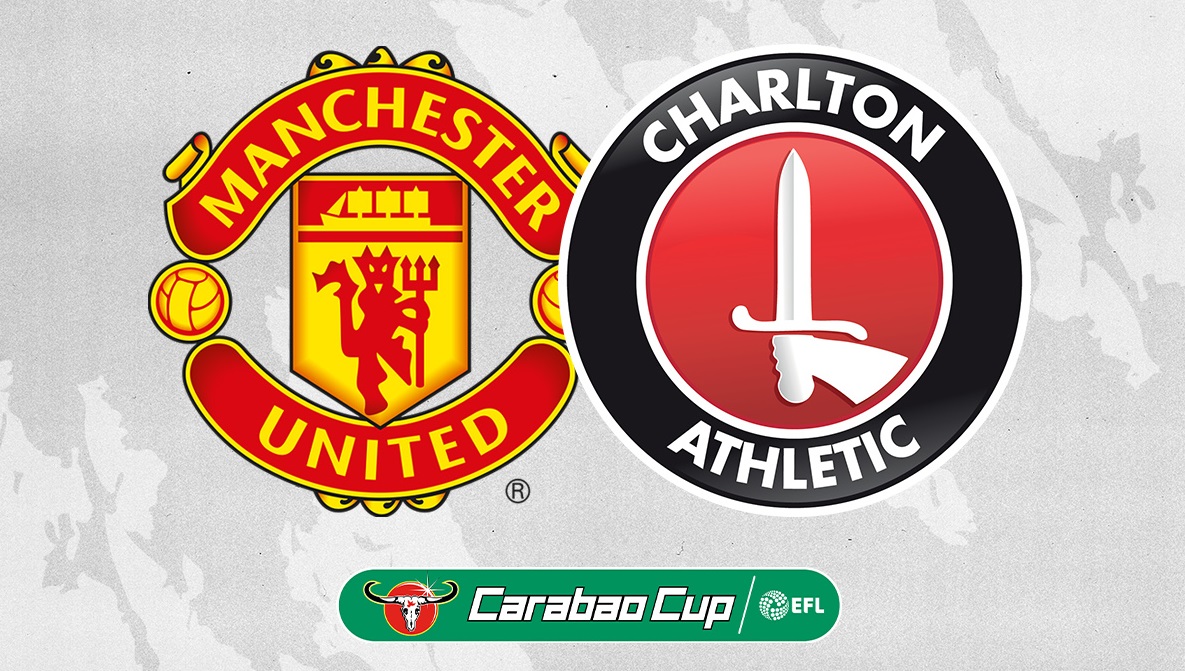 This Tuesday, January 10, Manchester United hosts Charlton in search of a place in the semifinals of the Carabao Cup. The team of the Dutchman Erik ten Hag is obliged to win in front of his people.

How Manchester United and Charlton Athletic arrive
United comes into this match having beaten Everton in the third round of the FA Cup. Those led by Ten Hag prevailed 3-1 and advanced to the next round of the tournament.

Given the hectic schedule that Manchester United has been assuming in the restart of the competition, after the break for the Qatar 2022 World Cup, the Dutch coach could make a change in the team to receive Charlton Athletic.

Argentine defender Lisandro Martinez has a good chance of starting. The World Cup winner with the Albiceleste got minutes against Bournemouth and Everton.

“We had three goalkeepers injured last year at Ajax. We don’t want to go to the end of the season with a young goalkeeper in goal, so we have to be prepared for that,” Ten Hag said last week ahead of the win over Everton.

Charlton, a historic Premier League team, is far from living its best years. It is in 12th place in Ligue One, the third division of English soccer.

In the Carabao Cup, they have already eliminated Brighton. In their last league presentation, they beat Lincoln by 2 to 1, a match played last Saturday, January 7, 2023.

The match kicks off at 15:00 Eastern Time in the United States. The match will be televised on ESPN+.