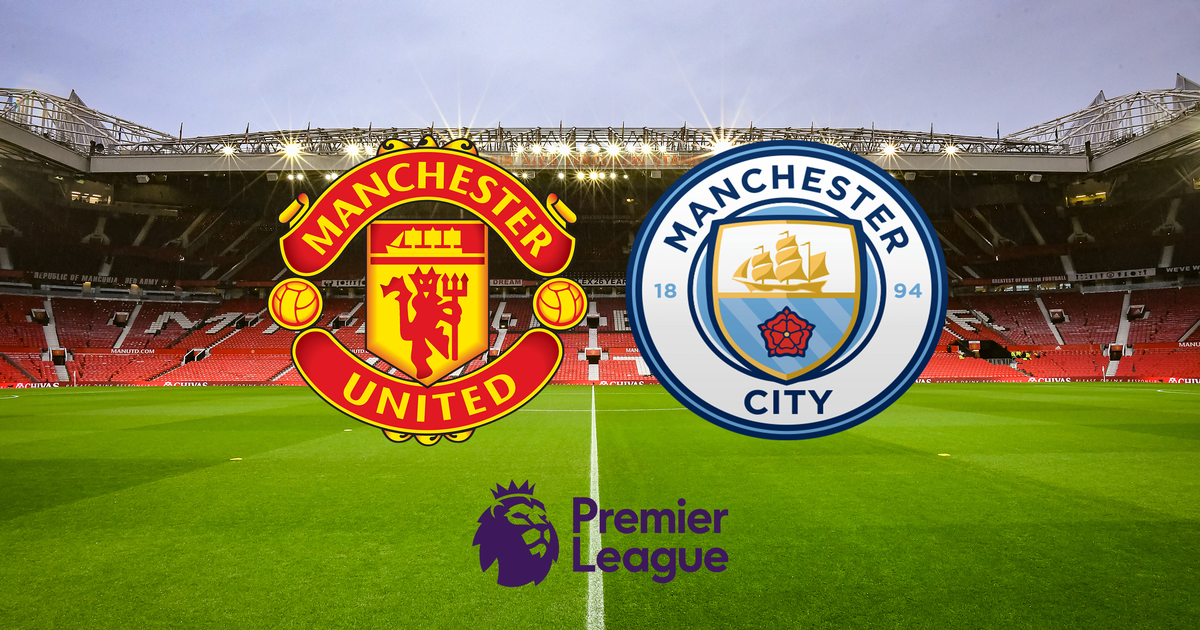 Manchester United vs. Manchester City It is the Manchester Derby this weekend with United hosting City at Old Trafford on Saturday in the early kickoff. Erik ten Hag’s side have won all six of their games since the restart while Pep Guardiola’s men have won four, drawn one and lost to Southampton which eliminated them from the League Cup. United have been able to close the gap to four points after City dropped league points in their home draw with Everton and now the Red Devils could move to within one point of their bitter rivals.

However, United have lost more home Premier League matches to City than any other opponents with eight defeats while the Citizens have 18 victories overall in league play. Another three-point haul would complete a sixth Manchester derby double for City which would be a new record. Also, United have shipped 12 goals in their past three encounters with City which included the six back in October at Etihad Stadium — as many as they had conceded combined in their previous 12 clashes.

United: Diogo Dalot could be fit to play after being withdrawn in the first half against Charlton Athletic but Donny van de Beek and Axel Tuanzebe are out injured. Jadon Sancho remains unavailable but Ten Hag does have Bruno Fernandes back so should be able to add him to Casemiro and Christian Eriksen in the middle. Marcus Rashford is on a six-game hot streak and should start with Raphael Varane and Luke Shaw. Harry Maguire, Alejandro Garnacho, and Tyrell Malacia should drop to the bench. Wout Weghorst could join United on Friday so it might be a question of whether he can be registered in time for the game with Anthony Martial still expected to lead the attack.

City: Ruben Dias remains out with a hamstring problem while John Stones was unable to start against Saints and will miss out again here. Kyle Walker could go back to right back while Nathan Ake will hope to start, as will Joao Cancelo. Kevin de Bruyne and Rodri should restore to the midfield at the expense of Cole Palmer and Kalvin Phillips while Erling Haaland will lead the attack and seek to add to his 21-goal tally. The in-form Riyad Mahrez could start after being rested midweek with Phil Foden, Jack Grealish, or Julian Alvarez completing the attack.

This one feels like it slightly favors United given City’s wobbles against Southampton and Everton. It might not be enough to get the win, but I do not see Ten Hag’s men losing this one. Pick: United 1, City 1.