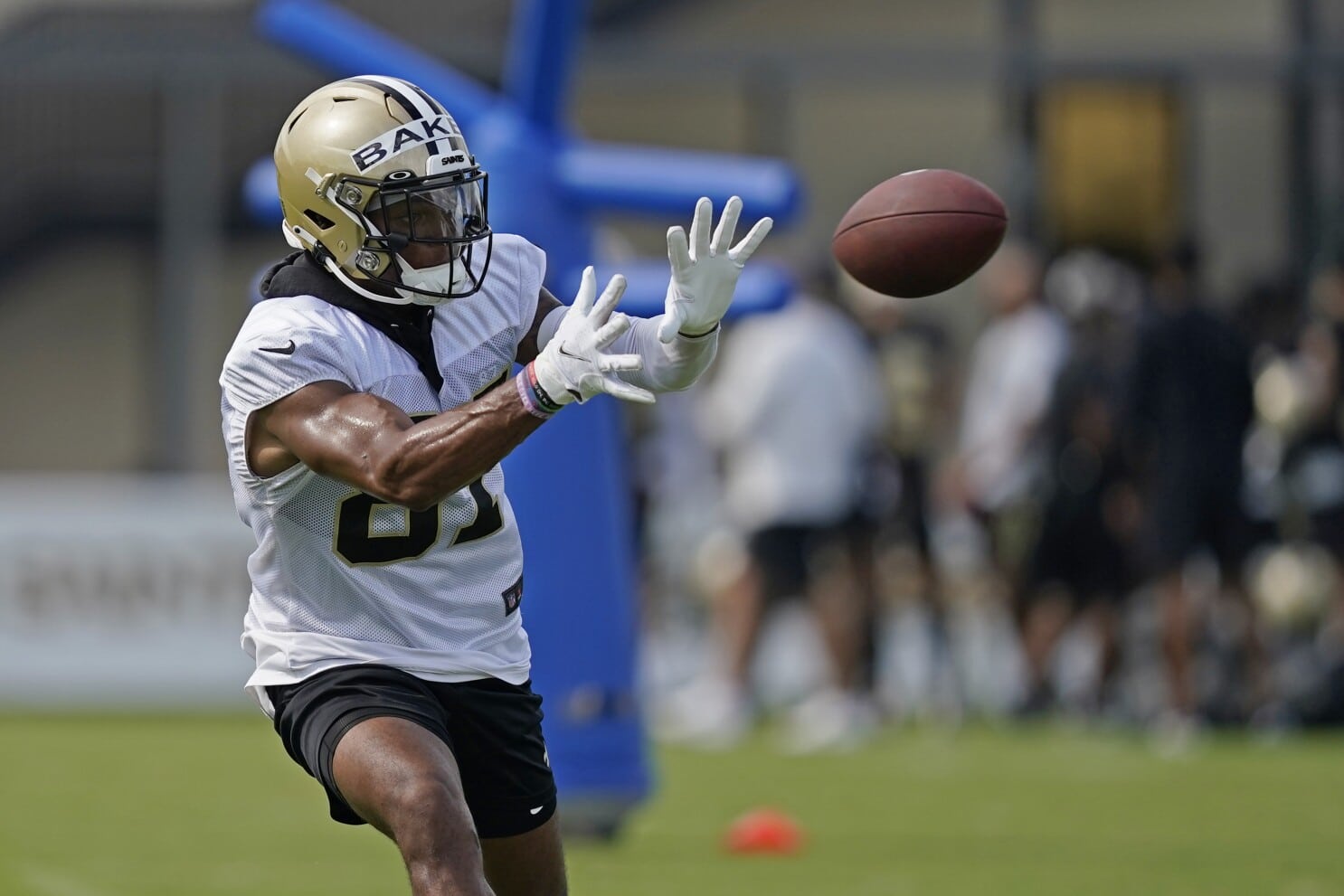 The receiver was suspended for using performance-enhancing substances.

Wide receiver Kawaan Baker, who is about to play his second season with the Saints, was suspended six games for violating the NFL’s policy against the use of performance-enhancing substances, the league announced Tuesday.

The NFL said in a statement that Baker will be allowed to participate in all practices and games during the preseason, and will be permitted to return to the Saints active roster on Oct. 17, following New Orleans’ game against Cincinnati in Week Six of the campaign.

Baker played collegiately with the University of South Alabama, and New Orleans selected him in the seventh round of the draft in 2021.

The receiver had spent most of his first NFL campaign with the Saints practice squad. Baker saw action late in the campaign against Miami and Carolina and managed one tackle on special teams. He also did not see action on offensive plays.

For this season, the Saints expect to have a stronger group of receivers with the return of the once-injured Michael Thomas, and the additions of free agent Jarvis Landry and first-round draft pick Chris Olave from Ohio State University.

Baker can appeal the decision, but it was unknown at this time whether he will do so.