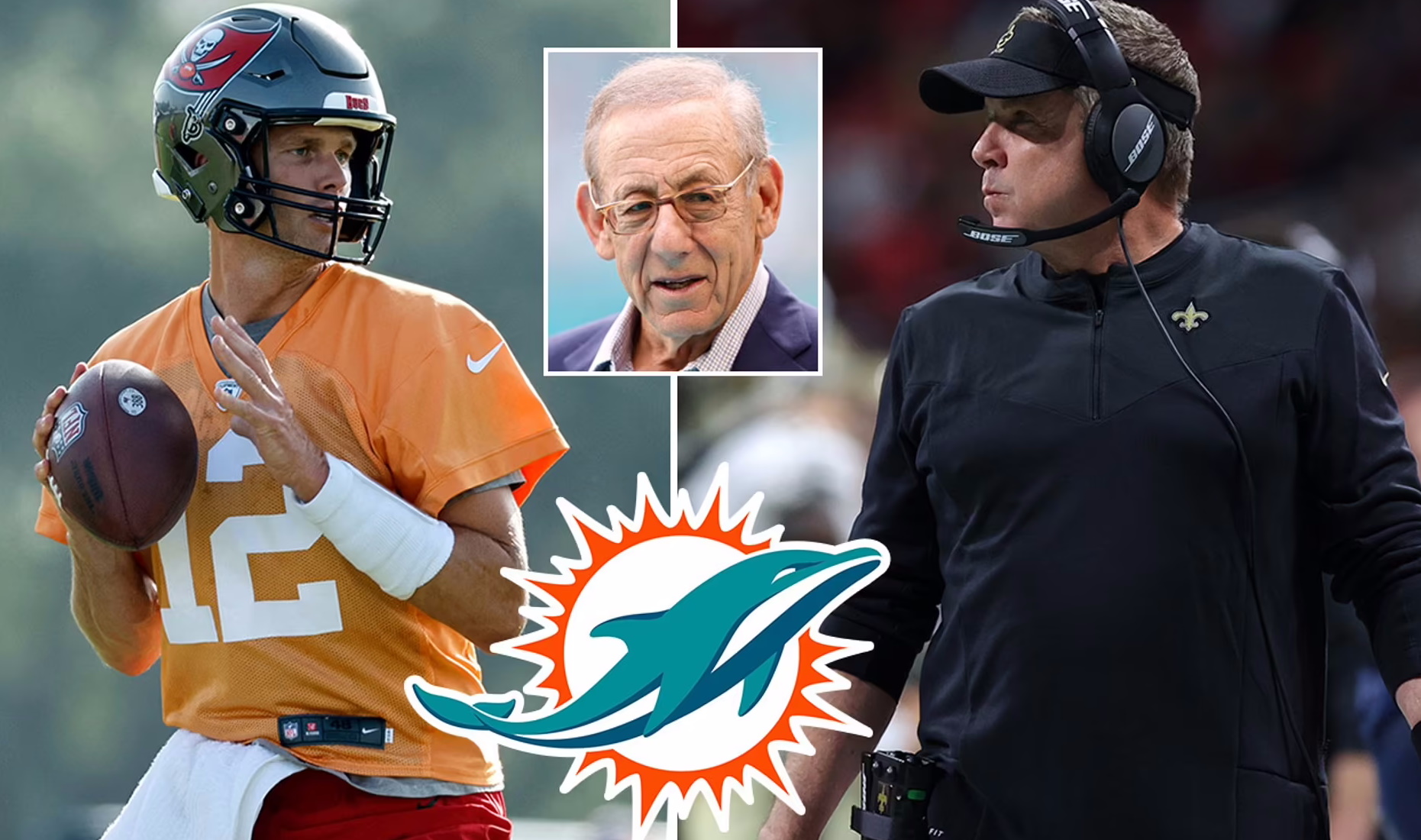 The NFL suspended and fined Miami Dolphins owner Stephen Ross for engaging in prohibited acts, and the league stripped the AFC East franchise of two draft picks, including its first pick of 2023, as well as fined the organization’s owner $1.5 million after it was found that they acted improperly by initiating contract talks with two players who were under contract.

The practices were committed with Tom Brady in the 2019-20 season when he was still under contract with the New England Patriots, and with head coach Sean Payton while he was tied to the New Orleans Saints.

It should be noted that the picks they will take away from Miami will be the first of the upcoming collegiate draft and the 2024 third-round pick. Ross will have to stay out of any team activity until October of this year.

“Investigators found violations of improper approach to personnel under a contract of unprecedented scope and severity,” Commissioner Roger Goodell’s release states. “I know of no previous instance of a team violating the prohibition against improperly approaching both a head coach and a star player to the detriment of multiple teams over a multi-year period. Likewise, I know of no previous case where the owner was so directly involved in the violations,” he added.

Dak Prescott and the Cowboys, only thinking about the Super Bowl.

With six years in the league, the Super Bowl has already become an obsession for Dak Prescott. The Dallas Cowboys star quarterback acknowledged that’s the only goal they’ve set for themselves as training camp begins heading into the 2022 season.

“I feel like we’ve talked about that in a lot of conversations. Obviously, the old adage that defenses win championships is true. And when they say quarterbacks win Super Bowl, it means they have to make big plays in big moments in those types of games,” the 29-year-old passer said twitter.

“The ones we hold to the highest standard are the ones with Super Bowl rings. So that’s the goal for me, to try to fill the shoes of those who were here before me and do something for the organization that hasn’t been accomplished in a long time,” he added.

Having signed his million-dollar contract just a year ago, Prescott is coming off a solid 16-game campaign in which he won 11 games and lost five.