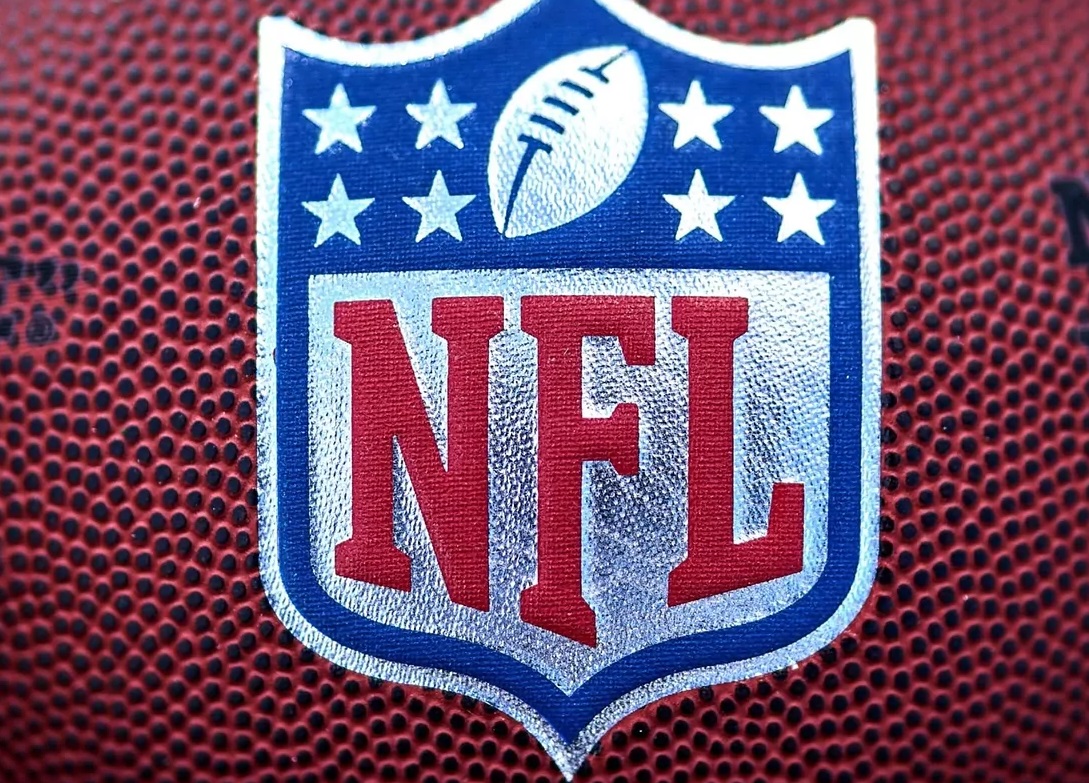 The NFL regular season comes to an end this Sunday, and the coin is still in the air for many teams that are still looking for a spot in the 2023 playoffs.

As of this moment, the 14 teams in the next round are already defined, which will seek to be contenders for the Vince Lombardi in Super Bowl LVII. Find out who they are and what they need to do to make it. Let’s go by parts:

Who qualified for the 2023 NFL Playoffs? At the moment
So far, the only teams with a guaranteed spot in the postseason are:

American Conference Playoffs
1. Kansas City Chiefs: AFC West Champions. Thanks to their win over the Raiders on the strength of a spectacular Patrick Mahomes, the Chiefs have officially clinched the top seed in the AFC. While that gives them a chance to rest in the first round, there is one issue: If they make it to the AFC title game, that game will be played on a neutral field if they play the Bills (assuming the Bills make it that far). On the other hand, if the Chiefs were to host any other team in the AFC Championship, the game would be played in Kansas City.

Buffalo Bills: Because of the Chiefs’ win over the Raiders, the Bills can no longer rest in the first round or be the No. 1 seed, but they still have a big benefit. The Bills beat the Patriots, and the AFC title game will be played at a neutral site should these two teams meet.

3. Cincinnati Bengals: The Bengals have clinched the No. 3 seed as AFC North champions, and will now host a wild-card game.

6. Baltimore Ravens: The Ravens can’t win the AFC North, but they can still host a playoff game. Baltimore lost to the Bengals and will play Cincinnati again in the wild-card round. Now, the NFL will flip a coin to determine where the game will be played.

7. Miami Dolphins: The Dolphins clinched last place in the AFC by beating the Jets and benefiting from the Patriots’ loss to the Bills.

National Conference Playoffs
Philadelphia Eagles: The Eagles clinched first place in the NFC with their convincing victory over the Giants.

San Francisco 49ers: If the 49ers beat the Cardinals today, they would be guaranteed at least the second seed in the NFC and could move up to the top seed if that win combined with an Eagles loss to the Giants, but that didn’t happen.

Minnesota Vikings: The Vikings will be stuck in the number three spot if the 49ers win.

4. Tampa Bay Buccaneers: The NFC South champion Buccaneers have clinched the No. 4 seed, which means they have nothing to play for on Sunday, so don’t be surprised if they bench Tom Brady and some of their starters against the Falcons.

5. Dallas Cowboys: The Cowboys could win the NFC East, but they lost to the Commanders and the Eagles didn’t spare the Giants today.

6. New York Giants: The Giants have already clinched the sixth seed, which is why they are expected to bench most of their starters for Sunday’s game against the Eagles.

7. Seattle Seahawks: The Seahawks are currently in the seventh spot, but they needed some help to actually make the playoffs. For Seattle to make the postseason, the Seahawks needed to beat the Rams and for the Packers to lose to the Lions.

How do the 2023 NFL playoffs play out at the moment?
If it ends up like this, the playoffs would be played as follows:

The Conference Finals are scheduled for January 29. The Super Bowl will be held on February 12.