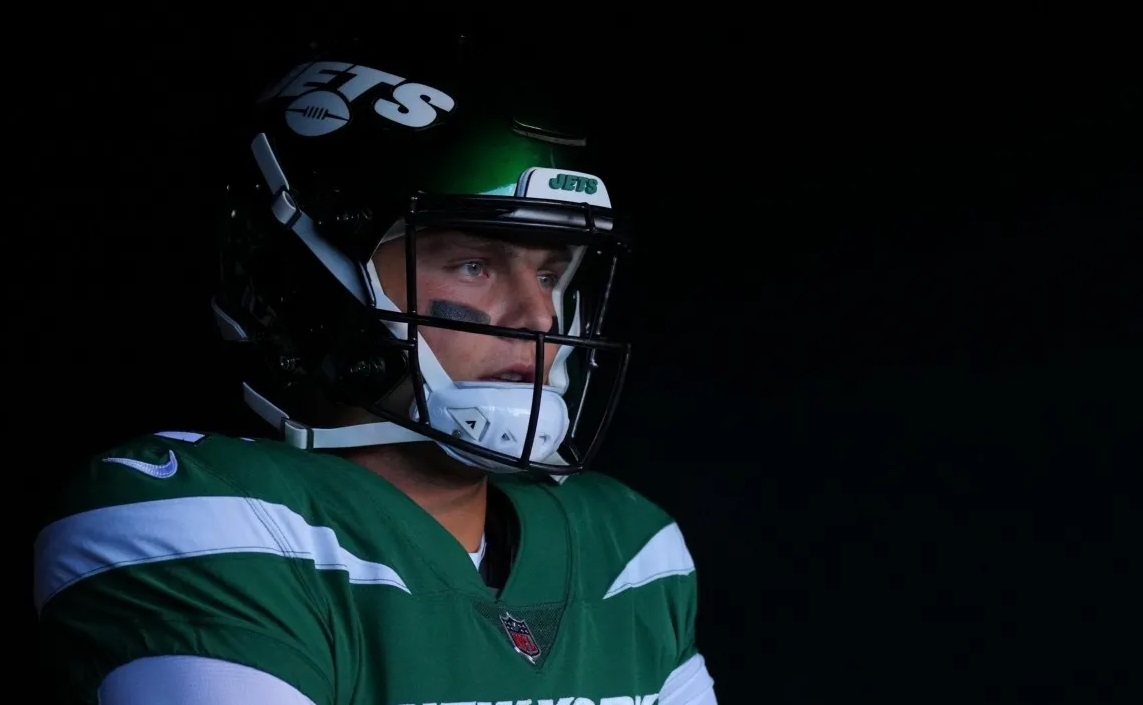 After the news that Zach Wilson suffered a meniscus tear and bone bruise in his right knee in an NFL preseason game against the Philadelphia Eagles, today it has been revealed that the New York Jets quarterback will have to undergo surgery.

This has been reported by the Associated Press (AP), adding that the surgery will be performed in Los Angeles, by the renowned orthopedic surgeon, Dr. Neal ElAttrache.

It will be Dr. ElAttrache who will determine the recovery time for the 23-year-old, but it is estimated that it could take between 2 and 4 weeks for him to return to the gridiron, although it could also be longer.

He was saved from something more serious

The injury occurred during the first preseason game against the Philadelphia Eagles, when Zach Wilson, on a carry, made a change of direction in which his knee made an unnatural movement, falling to the turf.

Once he got up he began to put little weight on his right leg, causing concern that it could be a serious injury as it was non-contact, but in the end, Wilson was spared more serious ligament damage.

The Jets begin the regular season against the Baltimore Ravens on Sunday, September 11 at 11:00 a.m. Pacific Time.