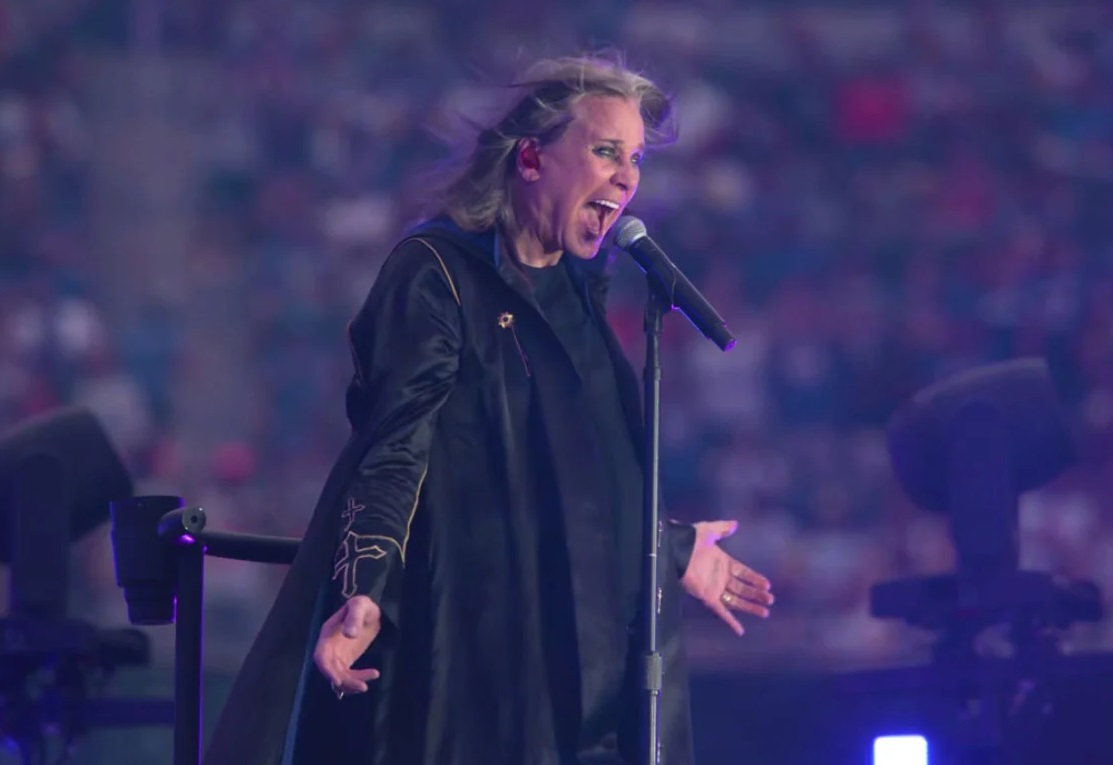 Last September 8, Ozzy Osbourne fans were disappointed and angry to see that NBC only aired about 10 seconds of the show the vocalist gave during halftime of the NFL opener. Well, to please his fans, the metal legend has just shared the full two-song set via his official YouTube channel.

Ozzy’s performance during the game between the Los Angeles Rams and Buffalo Bills was interrupted, at least for those watching on TV, to quickly return to the analysis of the game right after halftime with host Maria Taylor and the other sportscasters.

The YouTube video uploaded by the singer shows the complete interpretations of “Patient Number 9”, of which only the first seconds were seen, and the classic “Crazy Train”, which was not aired and which featured Zakk Wylde on guitar, as well as producer Andrew Watt on the second guitar, Chris Chaney on bass and Tommy Clufetos on drums.

The full recording shows a rather energetic performance, with Ozzy coming out from under the stage at the beginning of the show. This recent performance is Ozzy’s second in nearly three years. Last month he returned to the stage to sing “Paranoid” alongside Black Sabbath guitarist Tony Iommi at the Commonwealth Games in Birmingham, England.

Earlier in 2020 Osbourne revealed that he had been battling Parkinson’s disease these past few years. In addition, in 2018 he canceled the tour called “No More Tours 2”, which was rescheduled for 2023, but between his health problems and the pandemic, it is not known if it will be able to resume.