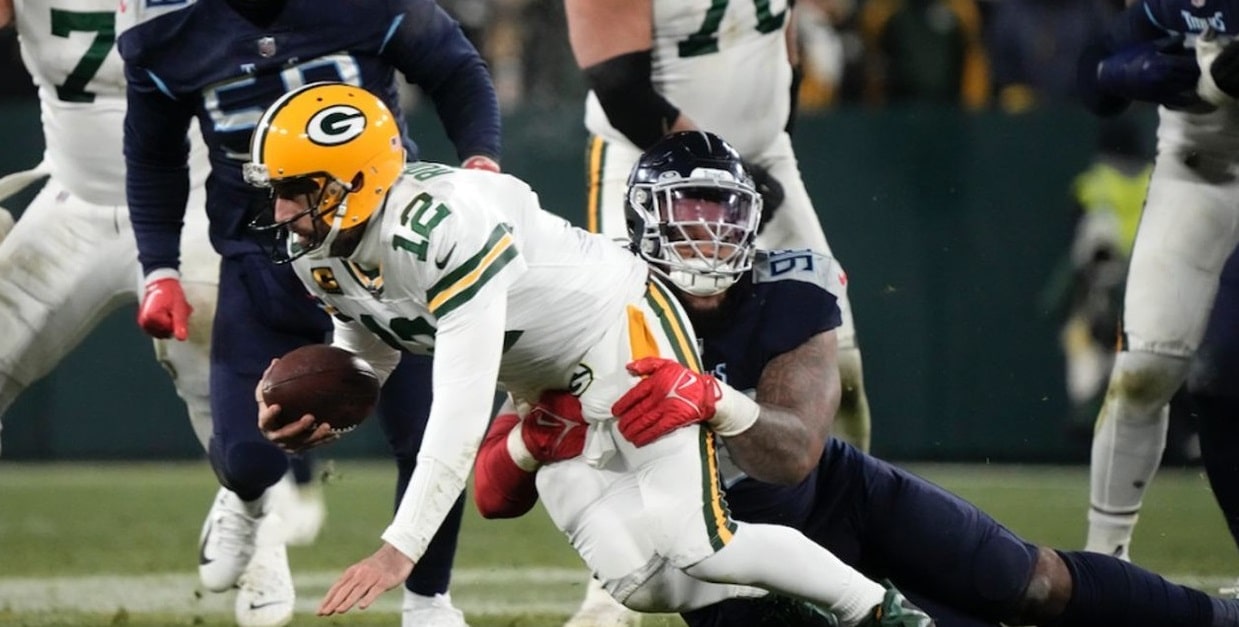 The Week 11 game of the regular phase of the 2022 season, between San Francisco and Arizona, will be held at Estadio Azteca.

We have reached Week 11 of the NFL 2022 and the surprises continue Nowadays, any team can beat anyone, since the league is very competitive, of course, with some exceptions, but for the most part all teams this season are fighting anyone.

For this week we have great games, among which the New York Jets against the New England Patriots and, of course, the Monday Night game that marks the return of the NFL to Mexico, where the San Francisco 49ers will face the Arizona Cardinals. Hopefully Kyler Murray can play and see a great game with all the starters in action.

We will review the most important news of the week, and then move on to our picks.

– Buffalo Bills: The game that would take place at the home of the Bills against the Cleveland Browns has moved venue and will take place in Detroit, this, because of a snowstorm that is hitting the city of Buffalo and its surroundings.

– Los Angeles Rams: Star receiver Cooper Kupp suffered a sprained ankle and will have to undergo surgery, so he will be absent for four to six weeks.

– Los Angeles Chargers: Starting receivers Keenan Allen and Mike Williams are recovering satisfactorily and could return to action Sunday to face the Chiefs.

– Cincinnati Bengals: Receiver Ja’Marr Chase could return to the field this week According to reports, you have to keep an eye out.

– Baltimore Ravens: Tight end Mark Andrews and running back Gus Edwards are close to returning to action and could do so Sunday when they face the Carolina Panthers.

We have to take advantage of this line, since it is affected because the Eagles lost the undefeated on Monday Night against the Commanders, but that was a Division game and surely served Philadelphia to put its feet on the ground, close ranks and continue its great season. The Colts, with an inexperienced Jeff Saturday as head coach, will realize what it’s like to face a Super Bowl contender and won’t have the operating facilities they were given by the Raiders last week. Philadelphia must win this game by at least two touchdowns.

The Commanders just won the game of the year for them, taking the undefeated from their hated Division rival; unlike the Eagles, Washington will be very confident when facing the weak Texans, but Houston will not leave without a fight and, whoever wins, this game will be much more even than many believe, that’s why I’m going with the Texans and their +3.

Let’s go again with the Steelers, this week they receive at home their hated Division rival, the Bengals, whose biggest flaw is the offensive line; With TJ Watt back and last week’s win over the Saints, the Steleers are taking a second wind and will be very competitive against Cincinnati. The game can be won by Bengals, but not by more than five points, so I lean towards Steelers and their +5 to bet.