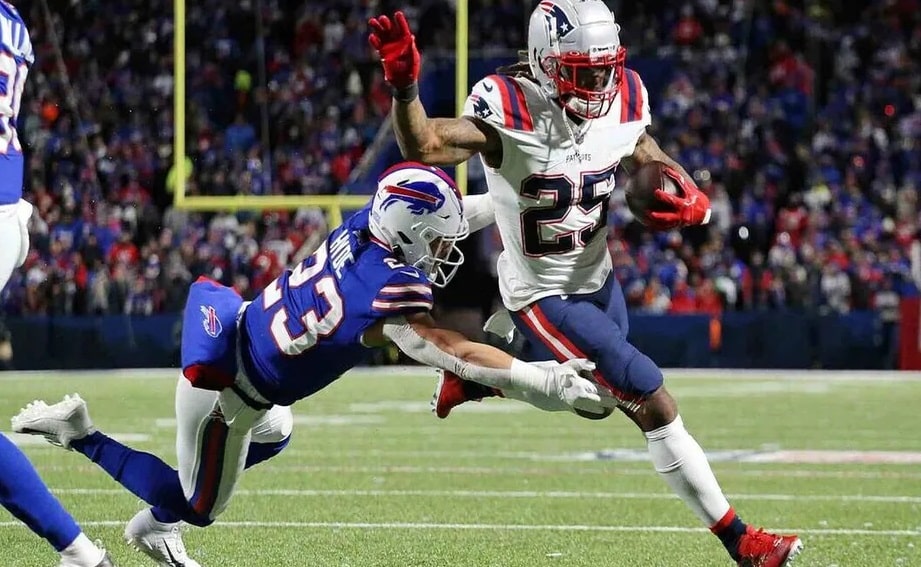 After days of great uncertainty after what happened to the safety of the Buffalo Bills, Damar Hamlin, the actions of the gridiron must continue this weekend will be taking place the last week of the regular season of the NFL and we share all the details.

For this date only two games will be held on Saturday due to Playoff implications, eight will be played at noon on Sunday, five more at 3:25 p.m. and the game that will close the tournament will be held at Lambeau Field to define the last of the 14 participants to the next round.

There are three spots available to qualify for the postseason. Two of them in the American Conference include the AFC South title that will be played between the Titans and Jaguars, in addition to the last wild card ticket that is between Patriots, Dolphins and Steelers, while in the NFC only the seventh place remains and between Packers, Lions and Seahawks will be the last invited team.

Chiefs, Bengals, Bills, Ravens and Chargers for the American League already have their place assured; while in the National the qualifiers are the Eagles, Cowboys, 49ers, Vikings, & Buccaneers vs Giants.

It should be noted that the NFL announced that the suspended game between Buffalo and Cincinnati was not going to resume and has been definitively canceled, an issue for which the Bengals are already divisional champions in the North and the Bills and Chiefs will dispute the top of the conference.