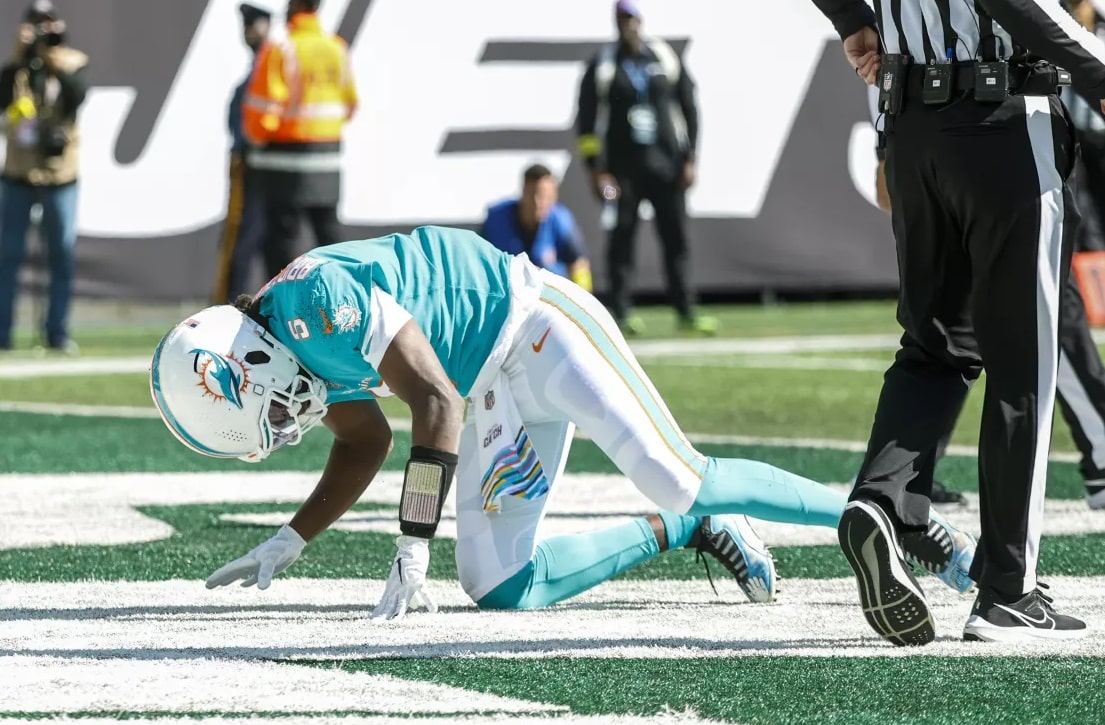 Bridgewater must approve the NFL’s five-step process for returning to sports activities. Although there is no definite time for his return, coach Mike McDaniel said the earliest he could return to training would be Thursday.

Incumbent Tua Tagovailoa is still in the concussion protocol and “is not ready to take the next step in order to do football stuff,” McDaniel said.

McDaniel also didn’t commit to rookie quarterback Skylar Thompson, who came in to play when Bridgewater left, to be the Dolphins’ starter in the matchup against the Vikings.

“It’s too premature to really say that,” McDaniel said. “I have to wait and evaluate the whole situation, which I don’t have within reach at the moment.”

So the Dolphins enter the week of preparation for the game against the Vikings with a precarious situation in terms of their quarterbacks, who have taken heavy hits in three games in a row.

“It’s quite a challenge,” McDaniel said. “But it’s something they pay me and the coaching staff for. No one cares how difficult it is.”

McDaniel said after the game that Bridgewater showed no signs of a concussion and passed the tests, but one observer saw him stagger after the play.

Bridgewater was declared ineligible to return to the game because the NFL updated protocols after Tagovailoa took a hit against Buffalo last month.

When asked exactly what they observed in Bridgewater that triggered the rule that prevented his return, McDaniel said he didn’t see it.