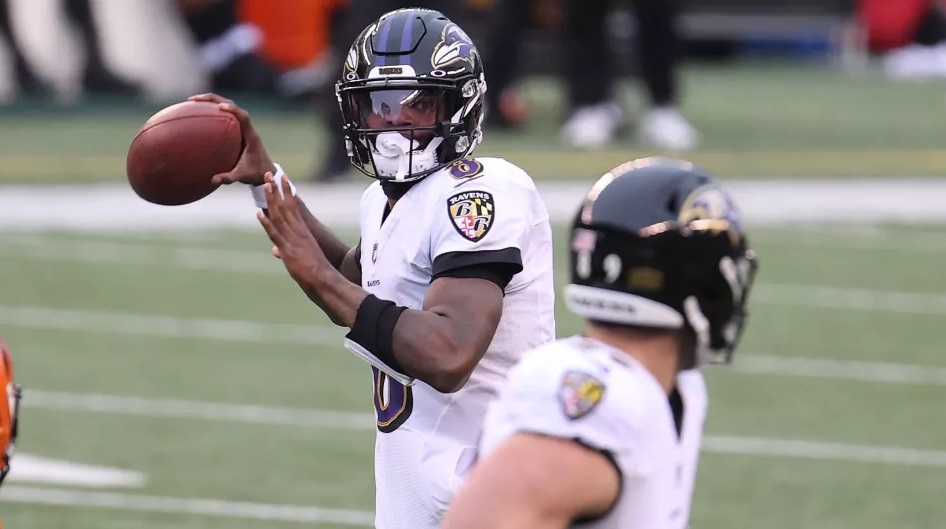 The 2022 NFL season is upon us, which means that watching the NFL on CBS is appointment viewing for football fans across the country every Sunday from now until the new year.

CBS is one of two US networks that carry all of the Sunday afternoon/evening NFL games each and every week — the NFL on Fox being the other. CBS primarily handles games involving AFC teams while Fox gets the NFC matchups, though there are a few crossovers and exceptions across the schedule.

Here is everything that you need to know about how to watch the NFL on CBS to get your football fix this season.

How to watch the NFL on CBS

CBS is one of the four major US TV networks and as such it is required to be carried on all traditional pay-TV cable subscription packages, meaning if you still pay for cable TV, then you automatically have access to your local CBS station. Local CBS stations can also be received for free by those who use a TV antenna.

If you’ve cut the cord on traditional pay-TV services and have opted for a live TV streaming service, most of them include CBS as part of their standard channel lineup, like FuboTV, Hulu with Live TV, YouTube TV and DirecTV Stream.

There is also a pure streaming option for watching NFL on CBS games — Paramount Plus. US subscribers can watch the NFL on Paramount Plus. The ad-free version of the streaming service allows for live streaming of local CBS stations, as does the ad-supported, but only for sporting events like NFL games on CBS.

If UK football fans are wondering where they can watch NFL games — since they don’t have CBS or the other US networks — they do have a couple of options. NFL games are shown in the UK on ITV, Sky TV and the NFL Game Pass subscription service.

Here is the full schedule of games that are part of the NFL on CBS lineup for week 1 of the 2022 NFL season. What game you get depends on where you live. Here’s the NFL week 1 regional broadcast map(opens in new tab) to see what games you’re getting.

For week 1 of the NFL season, both the NFL on CBS and the NFL on Fox are broadcasting games that’ll be available to most of the country. For CBS, they have a matchup between the Kansas City Chiefs and the Arizona Cardinals (unless you live in an area that covers the Las Vegas Raiders or Los Angeles Chargers).

The Kansas City Chiefs have been one of the best teams in the NFL for the past few years thanks to quarterback Patrick Mahomes. The young gunslinger can make all the throws, but he’ll have some new people catching them as star wide receiver Tyreek Hill is gone (traded) and new players have arrived in the form of Juju Smith-Schuster and rookie Skyy Moore; of course, he still has his reliable target in Travis Kelce. The Chiefs have needed a dynamic offense these last few years, as their defense has not been as reliable. That unit will face a tough challenge in week 1 on the road.

The man who coached Patrick Mahomes in college, Kliff Kingsbury, now leads the Arizona Cardinals, and he has brought a similarly dynamic offense to the NFL game with Kyler Murray fulfilling his quarterback needs. The Cardinals were among the NFL’s best in the first half of the 2021 season before stumbling late, but if they can recapture that magic then they’ll provide a tough test for the Chiefs in this opening game. The Cardinals will be doing so without one of their star players, DeAndre Hopkins, who is suspended for six games.

Despite being on the road, the Chiefs have favored 5.5 points against the spread and -240 on the Moneyline.