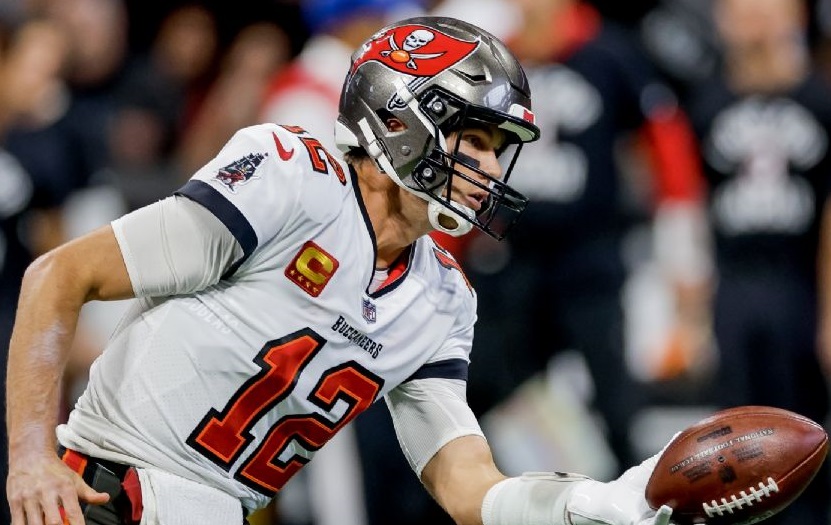 Tom Brady, quarterback of the Tampa Bay Buccaneers left in suspense about whether he will return for the 2023 NFL season with his team.

The quarterback spoke after Tampa Bay’s elimination to the Dallas Cowboys in the National Conference wild-card round of the 2022 NFL season.

The considered best player in history had one of his worst playoff games in his 23-year career; He had 351 yards and two touchdowns; He suffered an interception and was captured twice.

The 45-year-old quarterback kept the farewell tone in his words to the fans and the Tampa Bay Buccaneers.

“I really appreciate all his effort, I know it was difficult for everyone, even for us players. We all work hard to get here; To everyone watching, to the fans, I am very grateful for everyone’s support,” he concluded.

In his turn at the press conference, Buccaneers coach Todd Bowles said he will talk with Brady in the coming weeks to learn about his plans.

“I’ll sit down with Tom to have a conversation, but there’s nothing public to say right now,” the coach said.

Tom Brady ends his contract with Tampa Bay next March which will make him for the second time in his free agent career, that will allow him to renegotiate if he wants to stay with the Bucs, hire with another team or announce his retirement.

The veteran came to the Bucs for the 2020 campaign after winning six Super Bowls with the New England Patriots. With Tampa Bay he lifted the Vince Lombardi trophy in the NFL title game in its LV edition.

Tom Brady said goodbye to the league in February 2022, a decision he regretted 40 days later to play in the campaign that ended Monday.