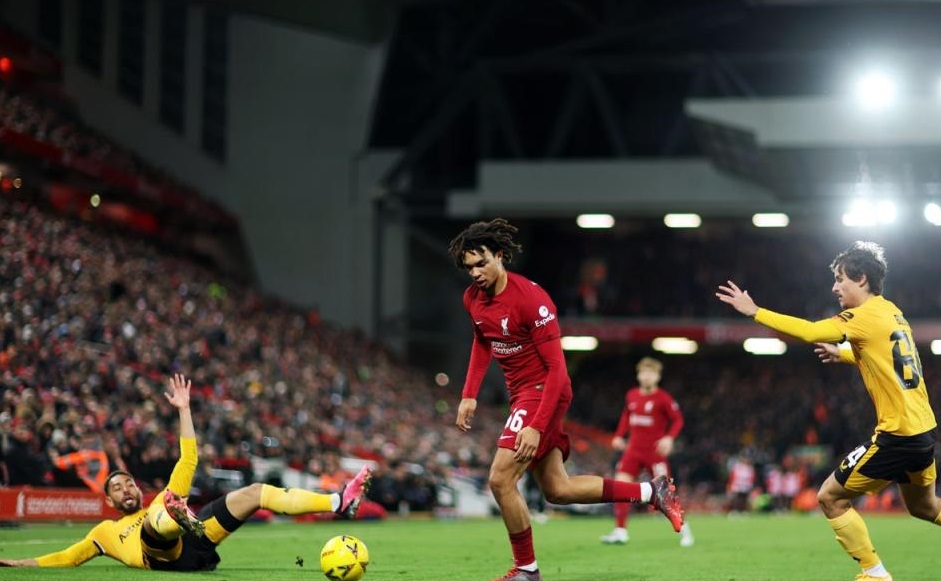 Liverpool takes on Wolves in an FA Cup third-round replay at Molineux on Tuesday looking to get back to winning ways after another disappointing display in the 3-0 Premier League defeat to Brighton on Saturday.

The Reds were lucky to remain in the competition they won last season with the Wolves unfortunately only to draw 2-2 in the match at Anfield. Jurgen Klopp will therefore expect a reaction from his flagging team who continue to struggle.

What Time Is The Match?

How To Watch / Live Stream

For supporters in the UK, the game will be shown on BBC1, the BBC Sport website, and the BBC iPlayer.

For viewers in the United States, the match can be watched on ESPN+.

In Australia, the game will be shown on Paramount+.

Viewers in Nigeria can watch the match on SuperSport and DStv Now.