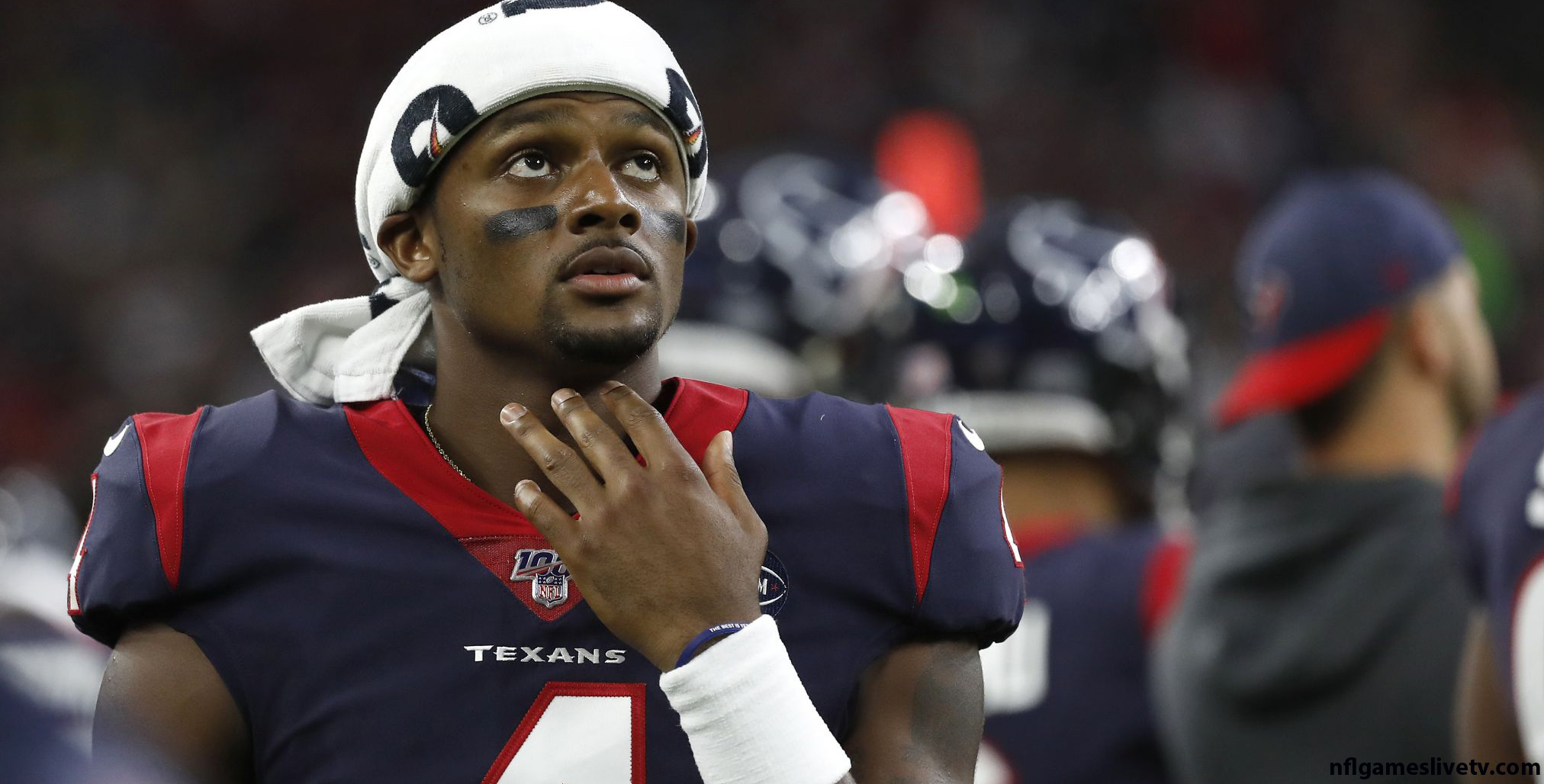 The Houston Texans NFL franchise was sued for allegedly “covering up” for its former QB Deshaun Watson, in the case that accuses the player of sexually harassing 24 women and for which he has already reached a settlement with 20 of them. The victims’ attorney, Tony Buzbee, noted that this lawsuit would be the first of many against the team, as he said they instigated and had knowledge of Watson’s actions.

Tony Buzbee files the first of “many cases” against #Texans in connection with #Browns Deshaun Watson: pic.twitter.com/RlJ1a71qxx

“Today we bring the first of what will likely be many cases against the Houston Texans regarding Deshaun’s behavior. Suffice it to say that the overwhelming evidence compiled indicating that the Houston Texans enabled Watson’s behavior is incredibly damning. Beyond that, we believe the filing speaks for itself,” the attorney said in a statement on social media.

In an investigation published earlier this month in the New York Times, journalist Jenny Vrentas exposed a conversation she had with one of the women accusing the now Browns QB and pointed out that the Texans gave her a membership to The Houstonian Hotel, where many of the accusatory events allegedly took place.

The interviewee also said that the franchise made her sign a confidentiality agreement so that everything that happened with Watson at the property would not be disclosed.

Of the 24 civil lawsuits against him, the QB has already settled 20 out of court, the remaining four could still take the case to trial in 2023.

Deshaun is expected to meet with the NFL this Tuesday for the league to determine a punishment for the player.

Deshaun Watson has not played in an NFL game since late 2020, and in March 2022 was announced as the Cleveland Browns’ new quarterback.